A Red, White and Carolina Blue Commitment - University of North Carolina at Chapel Hill | the Campaign for CarolinaSkip to main content

Steve and Debbie Vetter grew up in Marine Corps families, graduated from the base high school at Camp Lejeune and enrolled at Carolina, graduating together in 1978. They understand the sacrifices that service members and their families make, both in serving their country and providing for their children’s educations.

To help open Carolina’s doors to new generations of military dependents, the Vetters have committed $20 million to establish a need-based scholarship fund for students from military families who qualify for the Carolina Covenant, and launch the Red, White and Carolina Blue ChallengeOpens in new window. The recipients of these scholarships funded by the Vetters’ gift will be recognized as Steve and Debbie Vetter Military Family Scholars. But the Vetters are also challenging all Tar Heels to match this gift and create their own scholarships as part of the Red, White and Carolina Blue Challenge, with a goal to raise an additional $20 million in scholarship funding for dependents of military families. Genna CritesOpens in new window ’21, a first-generation college student whose military connections include both parents, is exactly the kind of student this challenge supports.

Their gift helped launch For All Kind: the Campaign for Carolina, a $4.25 billion drive which seeks to foster an innovation generation prepared to lead the world to a better future through research and scholarship, example and ethos. This campaign is the largest in the Southeast and the second largest among public institutions in the nation. The Vetters, from Greensboro, committed a total of $40 million to the campaign. Half supports the Red, White and Carolina Blue ChallengeOpens in new window and the remainder is split between UNC Kenan-Flagler Business School and Carolina Athletics. “As military dependents ourselves, we are excited to be able to honor our fathers and our families by establishing this program to benefit the loved ones of military service members,” Debbie Vetter said. “Too often, we forget the many sacrifices made by the families of the military and we hope this program will, in some small way, say thank you to those families.”

CLICK HERE TO GIVE TODAY Opens in new window Restoring the honors that were owed for a veteran’s service 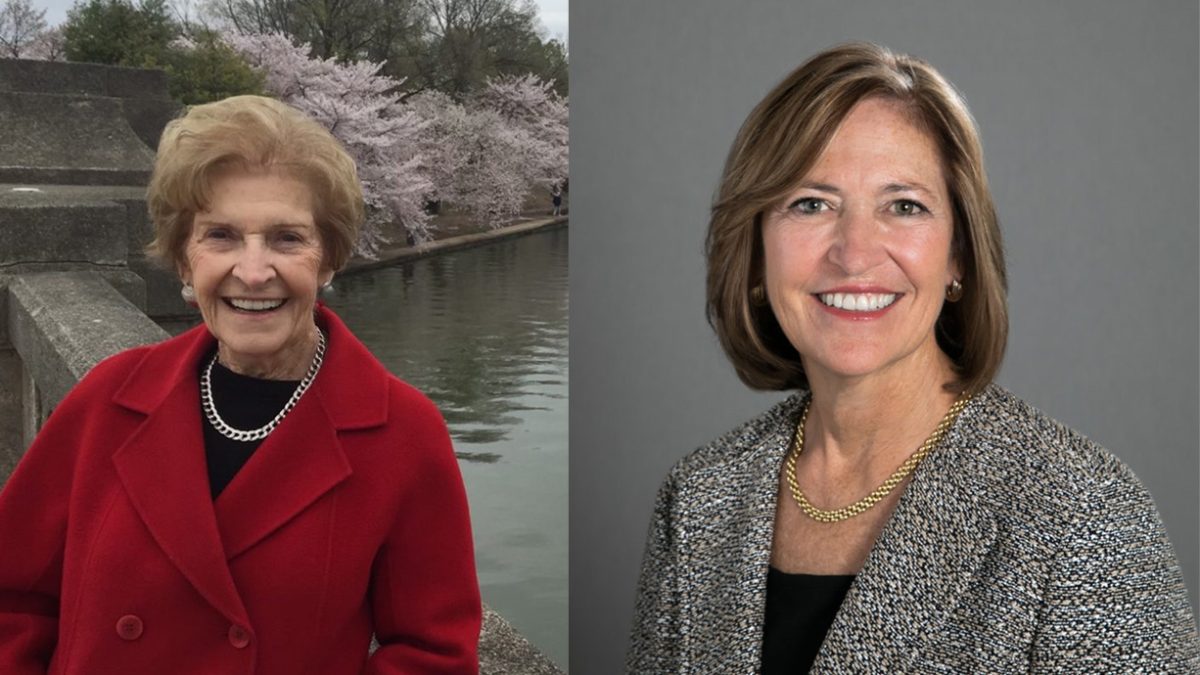