Getting to Carolina, Step by Step - University of North Carolina at Chapel Hill | the Campaign for CarolinaSkip to main content

Immediately out of high school, Jordan Truglio ’24 enlisted in the Marine Corps. While stationed at Camp Lejeune in Jacksonville, North Carolina, the Buffalo, New York, native began taking night classes at nearby Coastal Carolina Community College, laying the groundwork for an eventual degree in pharmacology.

“I actually got drawn into chemistry while preparing for pharmacology,” he recalled. “And I couldn’t think of a better place to study chemistry than Carolina.”

Despite his interest in a field where Carolina excels, Truglio said the thought of applying to a larger university immediately after military service was daunting.

“I honestly wouldn’t have been confident applying to Carolina straight out of the military,” Truglio continued. “I thought I could use some time to transition from military to civilian life.”

Truglio learned about the Carolina Student Transfer Excellence Program (C-STEP) while attending an event hosted in Chapel Hill for the Warrior Scholar Project, a nonprofit that equips service members and veterans for success in higher education. He learned that after students are admitted through C-STEP and successfully complete coursework at partnering community colleges, they are guaranteed admission to Carolina to complete their undergraduate degrees.

“I got to talking with someone from Carolina about C-STEP, and I explained some of the concerns I had,” recalled Truglio. “The opportunity to break this journey down into steps was crucial because you never really know what’s going to happen. I had so many things that could have happened on the way to Carolina with my family, my wife and my son. I still had to think about them, as well.”

C-STEP allowed Truglio to take the smaller steps he needed.

“The gentleman I spoke to, he provided me the background to make the important decisions,” Truglio said. “He was telling me, ‘If you do have those concerns that you have, especially with family, it might be better to break it down into little steps.’ He mentioned Durham Tech as a potential place to start, which I had never heard of before he mentioned it. They had a strong math program, which I was looking for, and the location was close to Chapel Hill.”

Truglio started taking classes at Durham Tech during the last year of his military contract, graduating in December 2021. This spring, he’s taking three classes — organic chemistry, calculus 3, and biology —towards his major before he enrolls full time at Carolina in fall 2022. He’s enthusiastic about the future.

“I’m excited about the variety of classes Carolina has, and I’m finally getting into my major classes at Chapel Hill,” said Truglio. “It’s going to be great getting to learn from and benefitting from the experience of people who have been conducting the research and teaching these classes, while hopefully getting involved in that same research and learning from that experience.”

The security that C-STEP provides was important for the former Marine Corps sergeant.

“C-STEP provided an amazing pathway in a direction I wouldn’t have taken without an intermediate step,” said Truglio. “I can’t express how meaningful acceptance to the program was to me and could be to people who might be in a similar position. Applying to Carolina from Durham Tech through C-STEP was attractive, given the hard work ahead for some tougher prerequisites I had to get through.

“The security of knowing I was guaranteed to move forward with hard work, and the added guidance for navigating the transfer from military to college life, was an incredible benefit.” 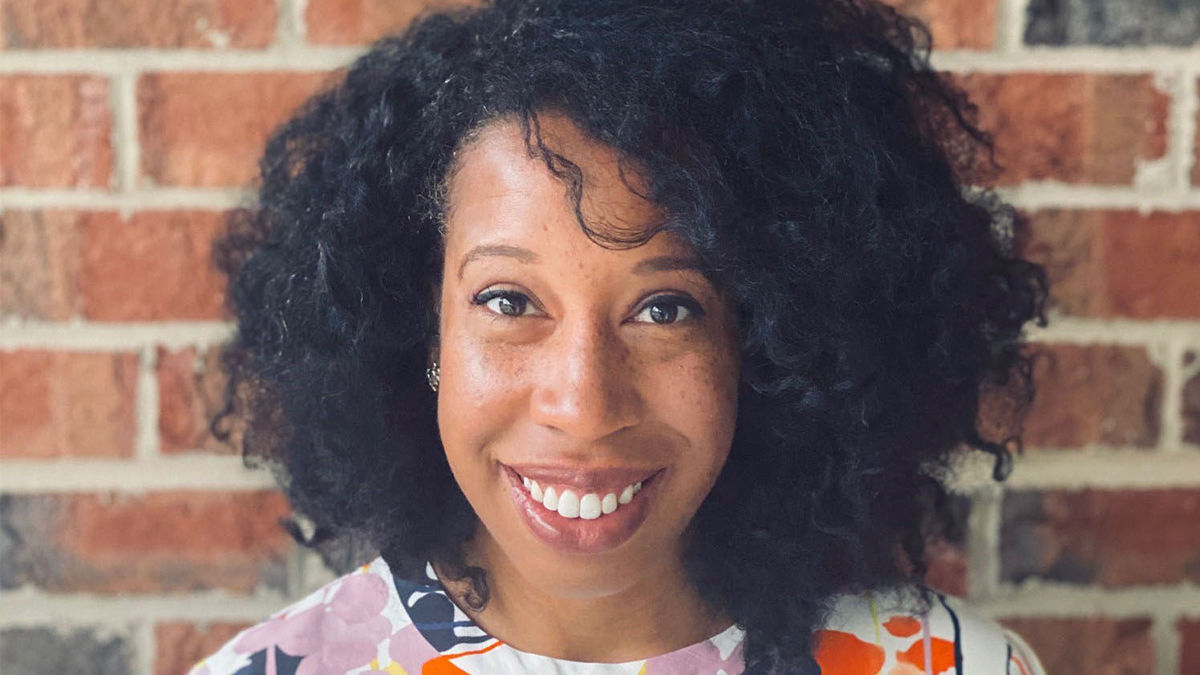