The journey Alex M. Sanchez’s family has taken to get to the United States has been anything but a direct path.

Her grandmother was first forced to leave Europe for Central America during World War II, fleeing persecution for being Jewish. The Nicaraguan Revolution forced the other side of her family to immigrate to Mexico, and they ultimately crossed into the United States for better opportunities.

As a journalist and a graduate student at the UNC Hussman School of Journalism and Media, Sanchez is using her developing video skills to share her family’s story in a documentary.

The project is one of three that received the Student Arts Innovation Grant, an annual Arts Everywhere award of $1,000 for select undergraduate and graduate students, or $3,000 for a group. For Sanchez, that award means being able to obtain better equipment, fund travel to complete her interviews and host a screening once the documentary is complete.

This project is something Sanchez has contemplated doing for a long time, and with the combination of the Students Arts Innovation Grant and mentorship at the Hussman School, she’s now able to bring it to life.

Sanchez’s documentary follows the experiences of her mother and aunt and their path to the United States. With a combination of stop-motion animation, archive footage and interviews, she aims to tell the story of immigration from the perspectives of those who have experienced it.

“It’s like picking at a scab that’s calloused over for some time,” she said. “It’s really an evaluation of what their intentions were when leaving their country and their home, and asking them really hard questions about what it means to be an immigrant and if they feel like they’ve gathered all the things they wanted to gain from this country. It’s a pretty big question to be asking people.” 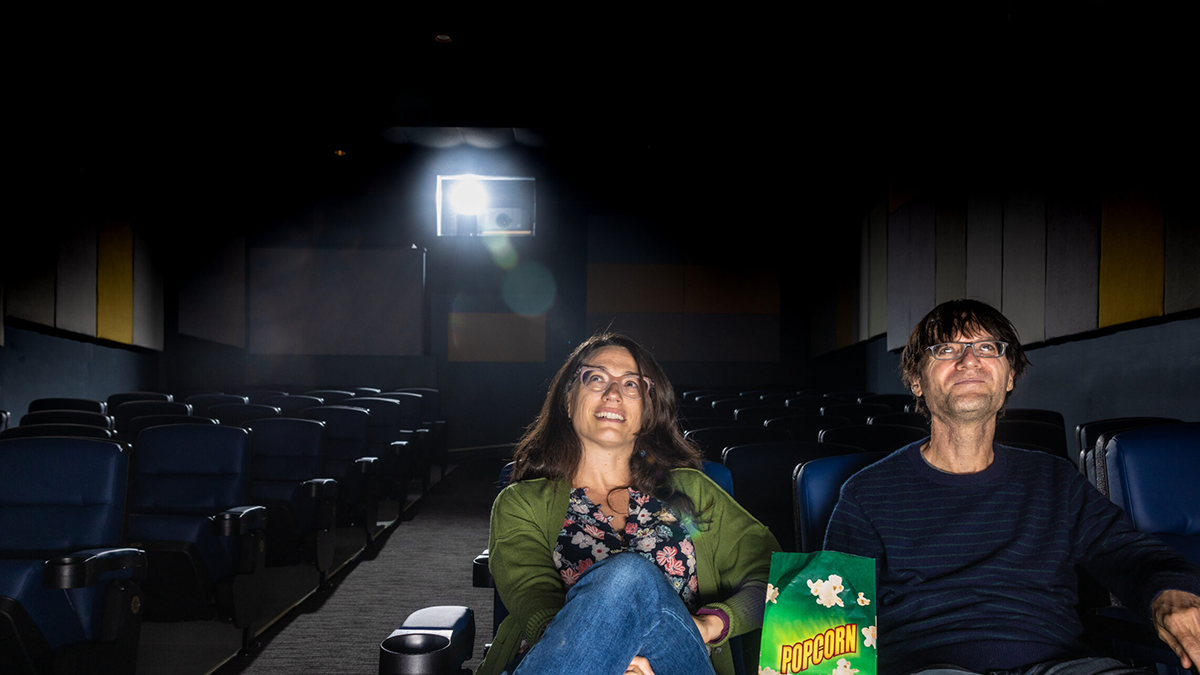 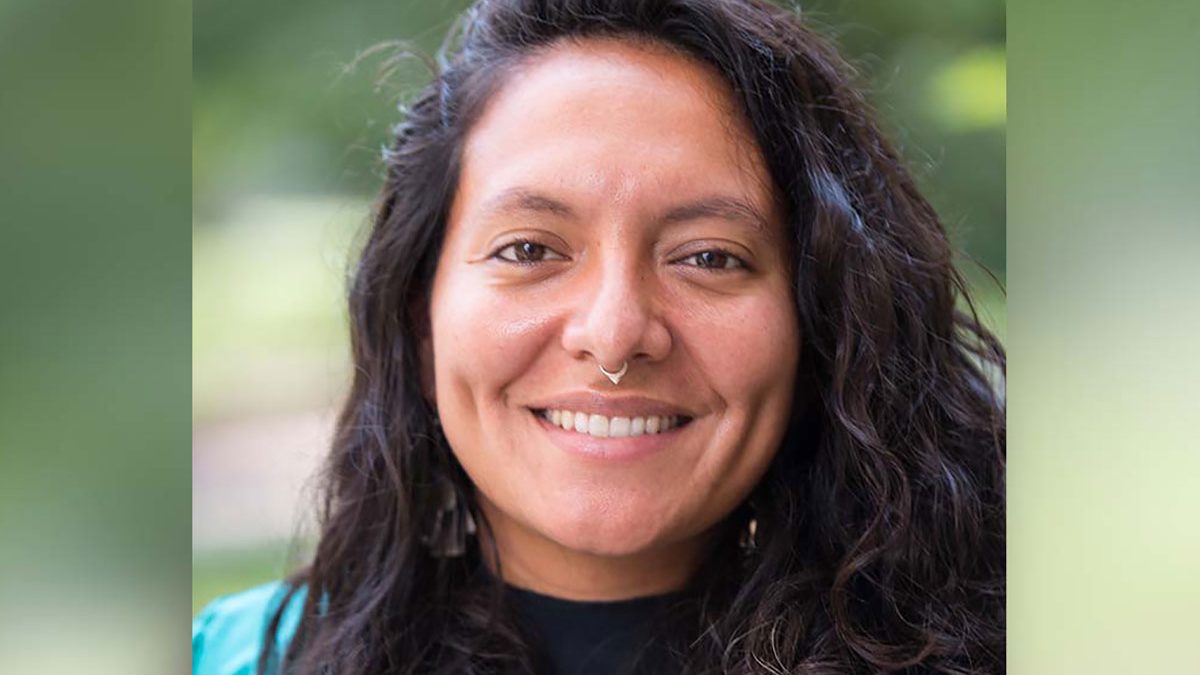 Creating work that depends on community engagement and activism 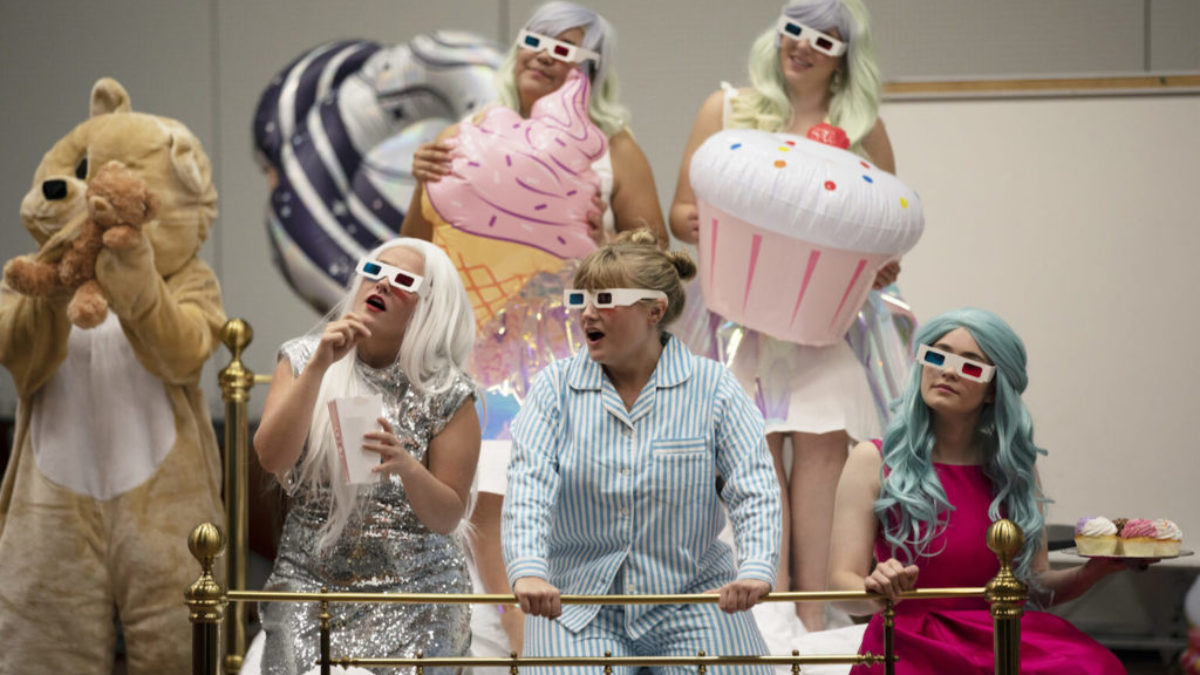 “Opera doesn’t belong in any one place.” Heather Lewis has built an international community for photographers.