Neither Sabine Gruffat nor Bill Brown can remember one incident that spurred them to put on Cosmic Rays, but they recount several things converging. They were having their own conversation about trying to collaborate on an exhibition project. At the same time, people were recognizing that there was an absence of experimental programming.

“There was kind of a void around experimental film when we got here,” said Sabine Gruffat, professor of digital art in the department of art and art history.

“It kind of emerged organically,” said Brown, associate professor of media and technology in the department of communication. “I think we were excited, but also in the spirit of experimentation.”

The Cosmic Rays film festival launched in 2018. The first year, they screened at the Varsity Theater, a downtown venue with a rich history for Chapel Hillians.

“We had this great scenic downtown with a two-screen movie house. It was kind of a perfect venue,” said Brown.

As they’ve grown, Cosmic Rays has sought funding for support. It has been awarded the Orange County Arts Commission Grassroots Arts Program and Artist Project Grant twice, and it was just awarded its first Spark the Arts grant. Awarded by the North Carolina Arts Council, the grant is designed to encourage live programming around the arts after the pandemic. They partnered with the UNC-Chapel Hill art initiative, Arts Everywhere, for funding.

“I think it’s incredibly important as a university to have this tie to something like Cosmic Rays,” says Kathryn Wagner, associate director of Arts Everywhere. “It encourages students to think about how they’re pushing the boundaries with their own creations. Art isn’t meant to sit in a box.” 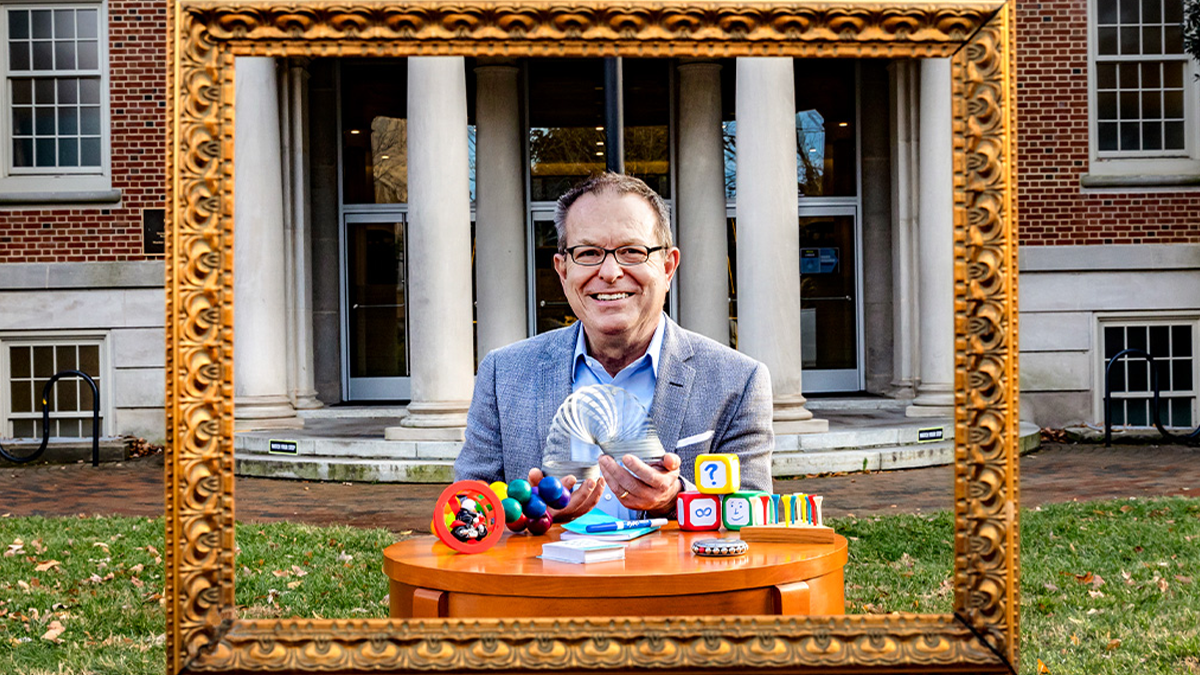 Engaging in creativity goes long before the eureka moment