De Bry’s engravings depict the Algonquin people encountered by the English and European settlers of the Roanoke Colony in 1585. The engravings were made to illustrate the 1590 edition of “A Briefe and True Report of the New Found Land of Virginia” by Thomas Harriot.

De Bry’s images, based on watercolors made by colonist John White, and Harriot’s text offered Europeans a detailed account of the appearance and customs of Native Americans encountered by the English settlers on Roanoke Island, off the coast of what is now North Carolina. Published in four languages and widely distributed, the book and its illustrations gave Europeans their first ― and lasting — impressions of Native Americans.

Part of Joyner’s collection of engravings was exhibited at the Ackland in 2014, in The New Found Land: Engravings by Theodor de Bry from the Collection of Michael N. Joyner. A new version of that exhibition, Wuskitahkamik Miyai: Intersection of Worlds — Engravings by Theodor de Bry from the Michael N. Joyner Collection at the Ackland Art Museum, is on view through May 14 at the Museum of the Southeast American Indian at the University of North Carolina at Pembroke. Known as North Carolina’s Historically American Indian University, UNC Pembroke is located at the economic, cultural, and political center of the Lumbee Tribe.

The loan, in collaboration with UNC Pembroke, is the beginning of a new initiative, Ackland Exchange, through which the Museum will share its collection and expertise with other campuses in the UNC System.

“The gift of this extraordinary collection puts the Ackland on the map for anyone interested in the visual record of the decisive encounter between Native Americans and European settlers at the end of the 16th century,” said Katie Ziglar, Ackland director. “We are so grateful to Michael for his remarkable gifts to the Museum.”

“The multiplicity of editions of the engravings by de Bry represented in the gift, with sheets from the Latin, English, German, and French versions of Harriot’s book, along with a fascinating variety of examples of evocative hand-coloring, make this a unique resource. Having these engravings as single sheets, rather than in the bound books, will dramatically enhance their usefulness in teaching and display. Michael is the model of a dedicated and serious collector, whose generosity to his alma mater will stimulate and engage students for generations to come,” said Peter Nisbet, Ackland deputy director for curatorial affairs.

Joyner recently retired from a three-decade career in corporate communications and philanthropy with GlaxoSmithKline. He fell in love with the Ackland Art Museum as a UNC-Chapel Hill freshman in 1973, when he visited for the first time as part of a history survey course. Nearly 50 years later, the Ackland continues to draw Joyner to Chapel Hill as the donor of an extraordinary art collection.

“Collecting de Bry’s engravings has been a long-term project and the thrill of a lifetime,” said Joyner. “It is such a pleasure to have them at the Ackland, where I know they will be well cared for and actively used for years to come.”

The gift from Michael Joyner counts toward the Campaign for Carolina, the most ambitious fundraising campaign in the University’s history. With a $4.25 billion goal announced in October 2017, it is guided by two core tenets: “Of the Public, for the Public” and “Innovation Made Fundamental.” The campaign will close on December 31, 2022. 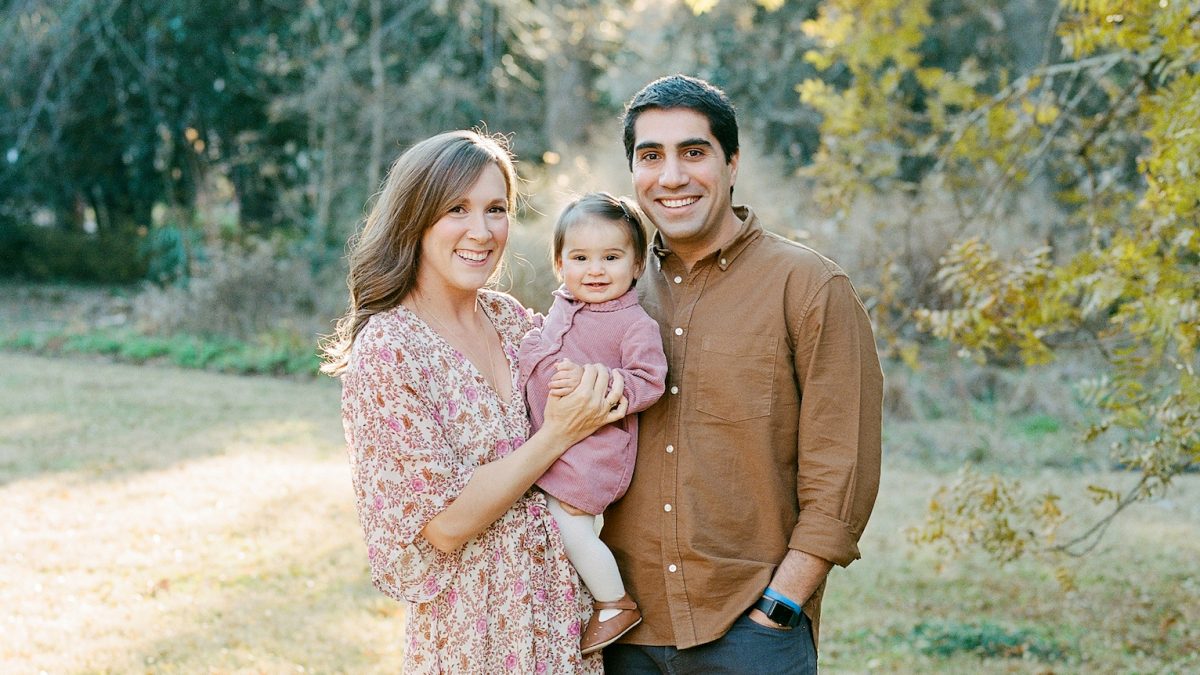 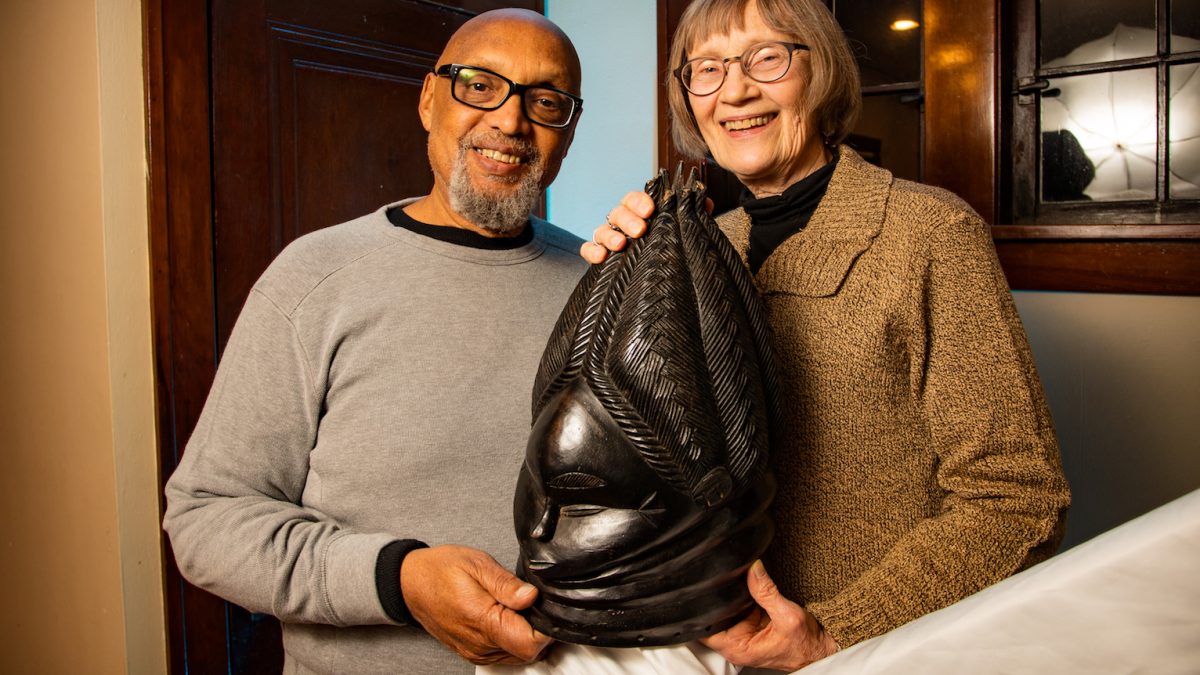 Reggie and Celeste Hodges are preserving their extensive collection of African art.