A randomized, controlled study with more than 1,500 teen participants from across the United States tested the effectiveness of digital vaping prevention ads. Researchers from the UNC Hussman School of Journalism and Media, UNC Gillings School of Global Public Health and UNC Lineberger Comprehensive Cancer Center discovered that Real Cost ads lowered the extent to which teens were open to vaping as well as cigarette smoking.

Real Cost ads reduced openness to vaping compared to control videos, which were neutral informational videos about e-cigarettes created by the research team. Real Cost vaping prevention ads also reduced openness to smoking cigarettes compared to control videos, a promising set of findings given that thousands of teens nationwide have been exposed to the FDA’s nationwide Real Cost campaign.

“The 2022 data just released by the Centers for Disease Control and Prevention (CDC) indicate that more than 2.5 million middle and high school kids nationwide — over 14% of all U.S. teens — continue to vape, putting them at risk for a lifetime of nicotine addiction,” Noar added. “The results of our study indicate that communicating about the health harms and addiction risks of vaping is an evidence-based strategy that discourages youth from vaping.” 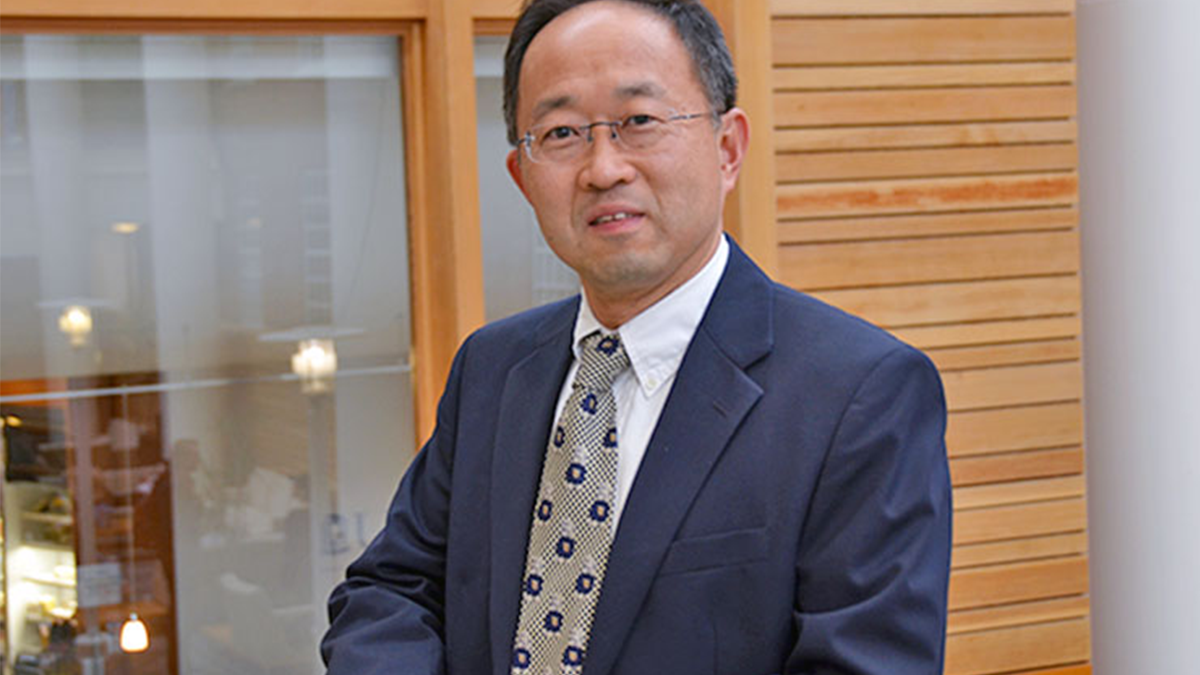 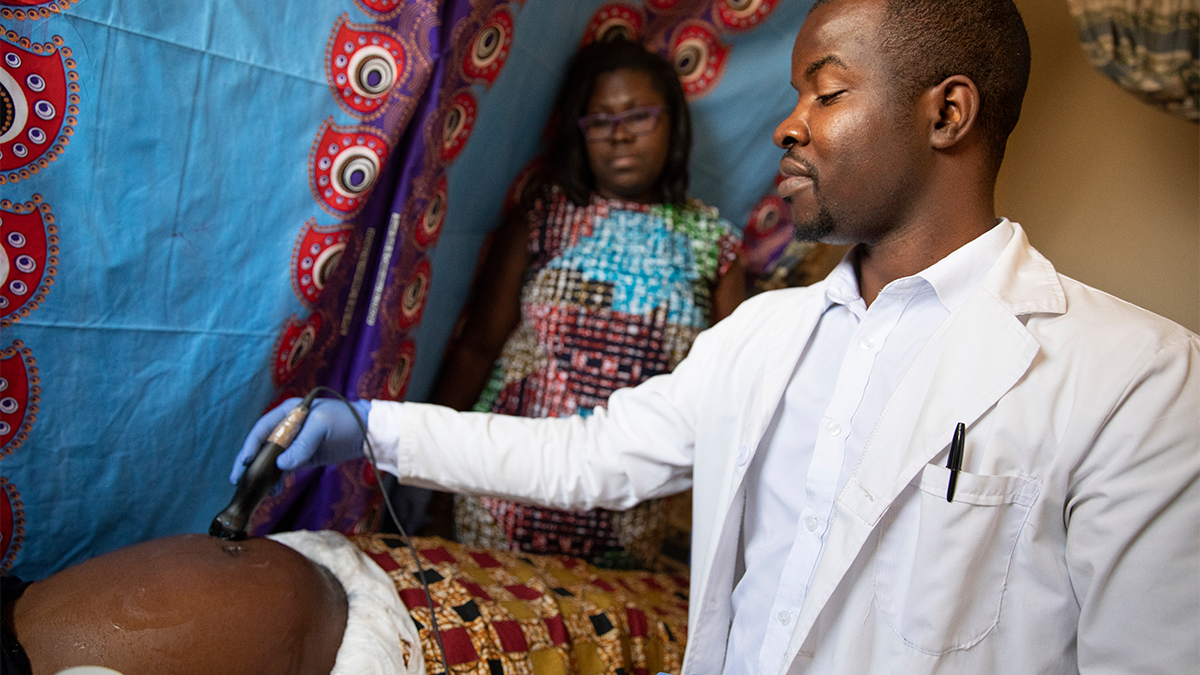 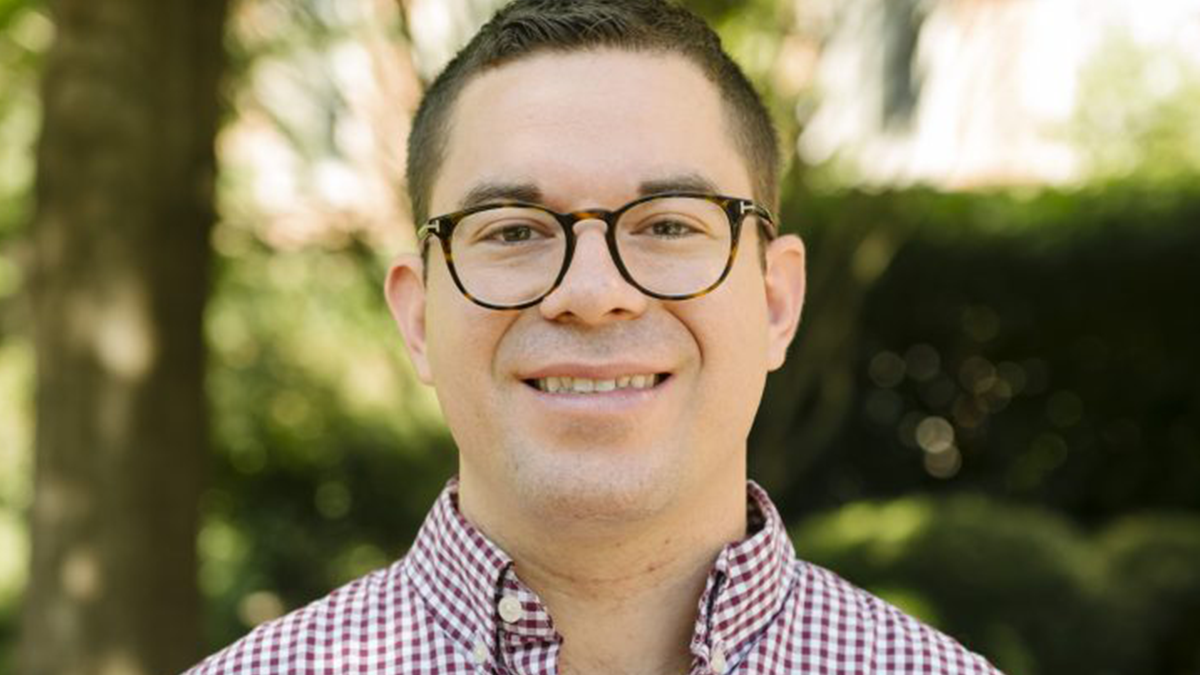