When all else fails, some patients trying to overcome alcoholism, severe depression or anxiety, and even cluster headaches, turn to psychedelic drugs. Clinical research has shown the use of psychedelics to treat these conditions can produce dramatically positive results.

As with any therapy, psychedelic treatment does not always work.

After decades of taboo surrounding psychedelic drugs, there has been renewed interest and research in using such compounds to treat neuropsychiatric disorders because the drugs stimulate serotonin receptors in the brain. These receptors bind serotonin and other similar amine-containing molecules, helping regulate people’s mood and emotions, as well as their appetite.

UNC School of Medicine researchers led by Dr. Bryan Roth, the Michael Hooker Distinguished Professor of pharmacology, reported that one reason for treatment disparity could be common genetic variations in one serotonin receptor.

Roth and colleagues wanted to explore how variations in one serotonin receptor — the 5-hydroxytryptamine receptor known as 5-HT2A — changes the activity of four psychedelic therapies. They found that genetic variations, known as single nucleotide polymorphisms (SNPs) can affect the function and structure of the 5-HT2A receptor.

“Based on our study, we expect that patients with different genetic variations will react differently to psychedelic-assisted treatments,” said Roth, who leads the NIH Psychotropic Drug Screening Program. “We think physicians should consider the genetics of a patient’s serotonin receptors to identify which psychedelic compound is likely to be the most effective treatment in future clinical trials.”

For example, the SNP Ala230Th had decreased response to one of the four therapies (psilocin the active metabolite of psilocybin) while the Ala447Val mutation showed reduced effects to two out of four treatments.

“This is another piece of the puzzle we must know when deciding to prescribe any therapeutic with such dramatic effect aside from the therapeutic effect,” Roth said. “Further research will help us continue to find the best ways to help individual patients.” 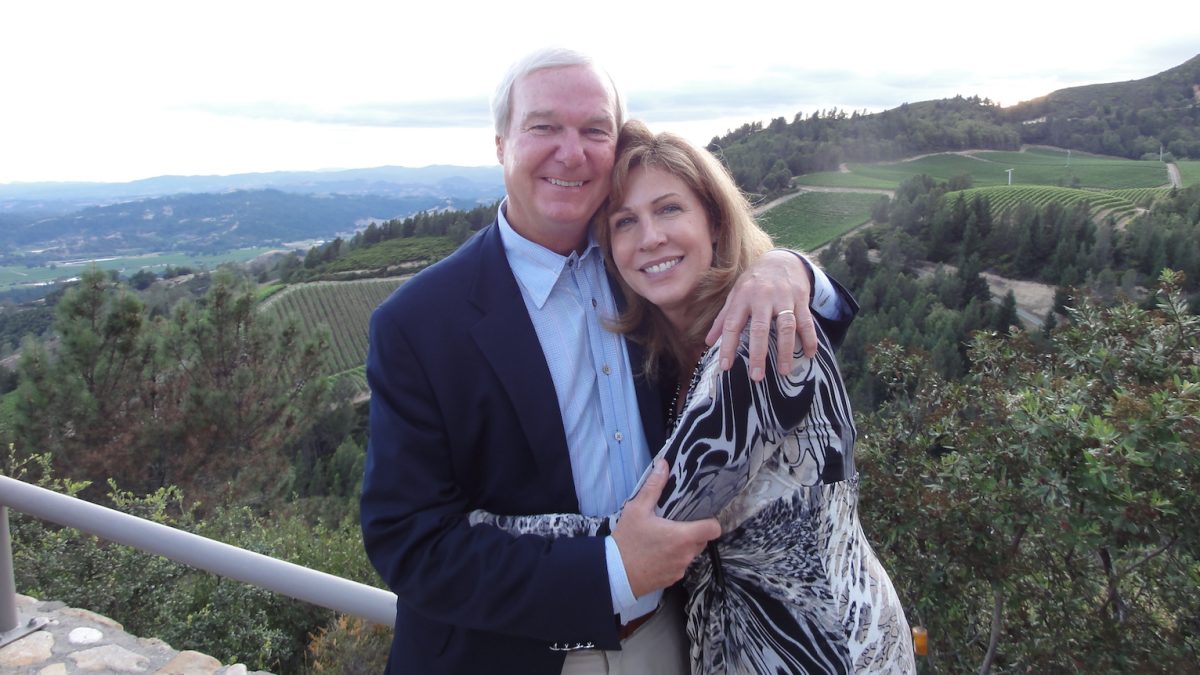