Noah Long '20: 'So Much More than Money' - University of North Carolina at Chapel Hill | the Campaign for CarolinaSkip to main content

Noah completed an associate’s degree at Durham Technical Community College before transferring to Carolina. While eager to attend UNC-Chapel Hill, Noah was unsettled by the amount of student debt he would incur. But thanks to the Carolina Covenant, his financial burden was lifted.

“Before I became a Covenant Scholar, my mother and I often debated whether I would pay for school by taking on massive amounts of debt myself or by re-mortgaging the house,” Noah shared.

With his financial stress alleviated, Noah has devoted his time to excelling academically in his new environment — a task that is particularly challenging for Noah, who was diagnosed with autism as a child. His transition from homeschool to community college to a four-year university was manageable because of the support he received from advisers.

“Coming from Durham Tech, where tutoring felt more personal, to Carolina was challenging and exhausting,” said Noah. “The advisers at the Learning Center, the Writing Center and the Carolina Covenant did more than help me with my academics, they reminded me that I would make it, and that was worth everything.”

Noah tried to approach schoolwork the same way he approached hiking on the Appalachian Trail.

“When I hiked the Appalachian Trail, I went about it with the mindset that I was only hiking 12 to 13 miles per day, rather than overwhelming myself with the thought of a 400-mile hike. I learned to go about school the same way. All I have to do is what is asked of me each day.”

This system worked well for Noah: he made the dean’s list twice during his junior year and has excelled through his courses in the UNC Hussman School of Journalism and Media, where he’s focusing on the field of photojournalism.

When Noah enrolled in his first photojournalism class, he was inspired by Matt Eich, a visiting photojournalist. Eich conveyed an invaluable point about the field and what makes it unique.

“Photojournalism gives you a product and a story to be told,” Noah recalled from the lecture. “You’re taking all the different parts of a person’s story and figuring out how to convey it in a few images. It’s a challenging process that takes time and work but is very satisfying.”

With help from the Covenant, Noah has been able to acquire the necessary equipment to study and work in this field, including “an incredibly beautiful Canon Mark IV camera body,” he said.

The pandemic halted his plans to study abroad at the University of Sussex, but he is still thankful to have had the opportunity.

“I’m a country boy from northern Orange County, North Carolina. As a community college student, I never imagined traveling to Europe was possible. The Carolina Covenant did that for me.”

Noah is unsure of his career path after graduation, but he finds solace in knowing that, because of his scholarship, he has the financial freedom to take his time and make the right decision for him.

“The Carolina Covenant is so much more than money,” Noah stressed. “It is a group of people who are nice and helpful and want nothing more than to see me succeed.” 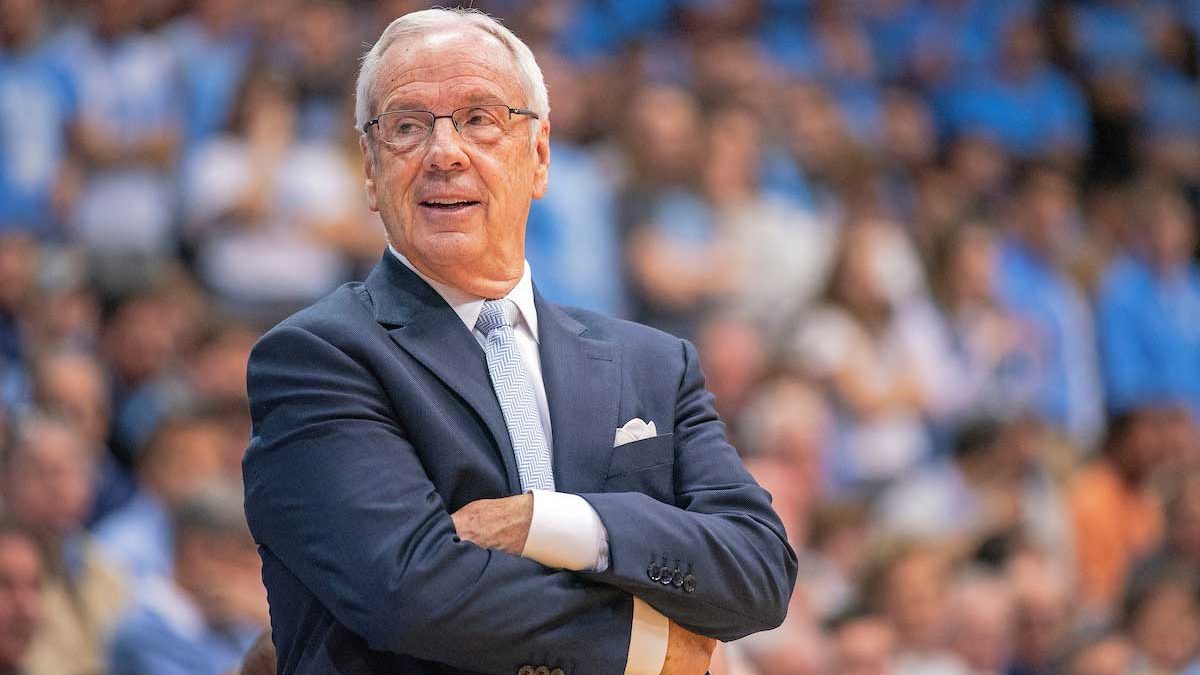 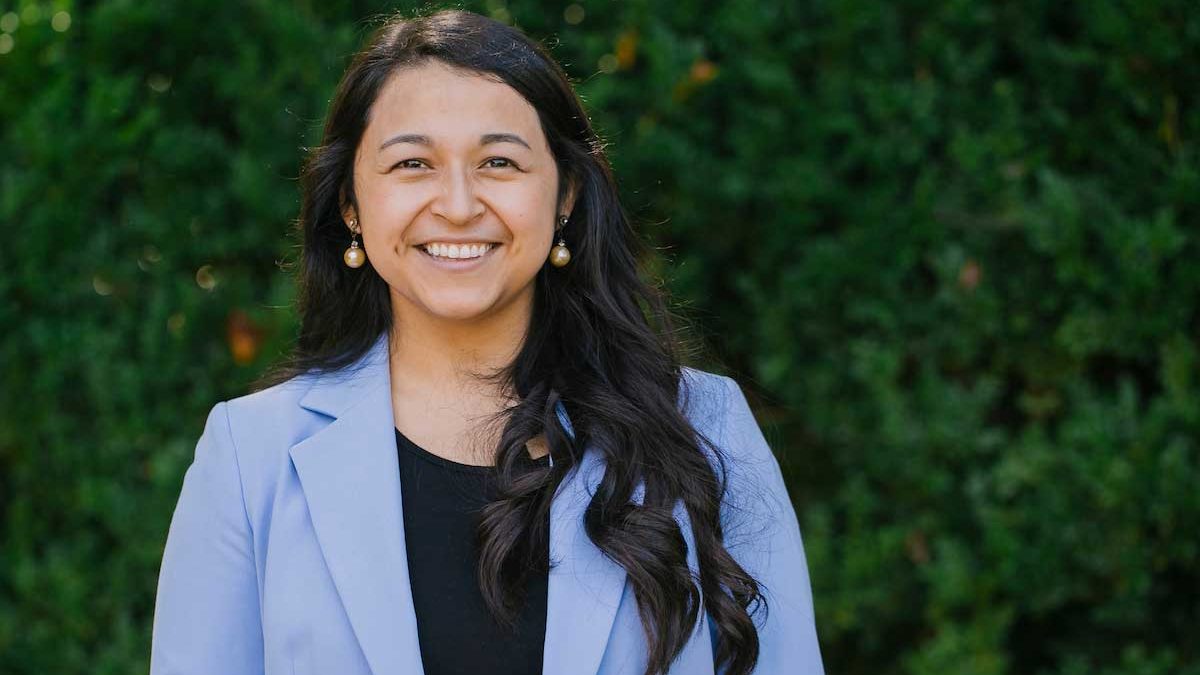 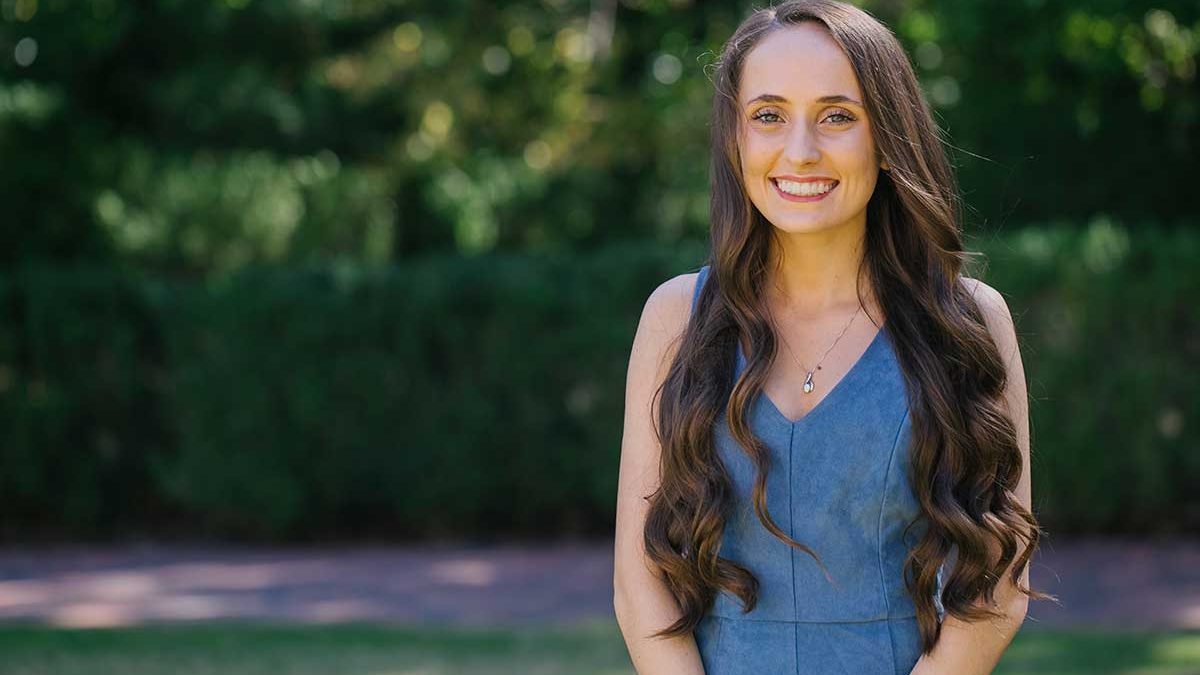