“My tour guide was talking about how she was a double major in public policy and political science,” Cloney said. “She sold me on the public policy department and all of the opportunities that she was getting from being in the department. I was like, ‘Oh my gosh, that sounds like a really great place for me to be too, for what I want to do and for my future plans.’”

A member of the German National Honor Society in high school and a public policy and German double major at Carolina, Cloney had another college experience in mind: to study abroad in Germany. The only issue was how to pay for it.

“My parents made a deal with me,” Cloney said. “They would pay for me to go to Carolina, but for anything else, I’d have to figure out my own way.”

Fortunately for Cloney, she was selected as one of the inaugural Blue Sky Scholars. The scholarship fills an important gap by supporting exceptionally qualified North Carolina residents from middle-income backgrounds. With $2,500 per year in work-study employment and a one-time enrichment award of $2,500 to support internships, study abroad or other enhanced experiences, the scholarship provided Cloney with the means to study abroad.

“It was definitely a game-changer,” she said, on being selected as a Blue Sky Scholar. “When the Blue Sky scholarship was factored in, it was much easier for me to study abroad in Germany. Otherwise, I don’t know how I would have gotten there, if I would have at all. It was all very serendipitous with the timing.”

Although her time spent studying abroad in Freiburg was cut short due to COVID-19, Cloney remembers the experience fondly, noting that it “changed her” as a person.

“My friends make fun of me and say, ‘Oh, you’re the person that studied abroad in Europe and then found themselves and came back,’” she laughed. “It is very cliché, but Europe absolutely changed my life. I completely bought into it. I wasn’t there for any reason other than to take a few classes and to immerse myself. It was a once-in-a-lifetime opportunity.” Cloney returned to Chapel Hill for her senior year and participated in a number of extracurricular activities: She was president of the Carolina Boxing Club, a member of the Club Gymnastics team, a member of the newly-founded Women in National Security Club, a community outreach member for Habitat for Humanity, and a study abroad peer ambassador — all on top of navigating the job market before graduating a semester early with double majors in public policy and German in December 2021.

Cloney is now working as a business consulting analyst at Accenture’s Raleigh office. She noted that the Blue Sky Scholars program was instrumental in helping in her job search.

“I was in constant contact with one of the people who works with the Blue Sky Scholars,” Cloney said. “She was extremely helpful, and I wouldn’t have ever known her had it not been for Blue Sky.”

Cloney said she was able to be more selective in her job search because of the scholarship.

For Cloney, being a Blue Sky Scholar had a tremendous impact on her college career, but also on her and her family’s financial situation.

“The Blue Sky Scholars program changed my college career for the better,” Cloney concluded. “My work-study jobs were some of the most informative experiences that I had, and I have an even more profound appreciation for the faculty and staff that work with the program. They were extremely helpful in navigating this transition from student to adult, and I feel like I’d have been lost without it. Beyond the financial aspect, it was the opportunities that came with everything that the scholarship offers that I’m the most grateful for.”

Gifts to the Blue Sky Scholars program count toward the Campaign for Carolina’s bold goal to raise $1 billion for scholarships by December 2022 — so that Carolina can provide more students with more opportunities. Support students from middle-income North Carolina families — and bring amazing students like Gigi to Carolina — by making a gift today! 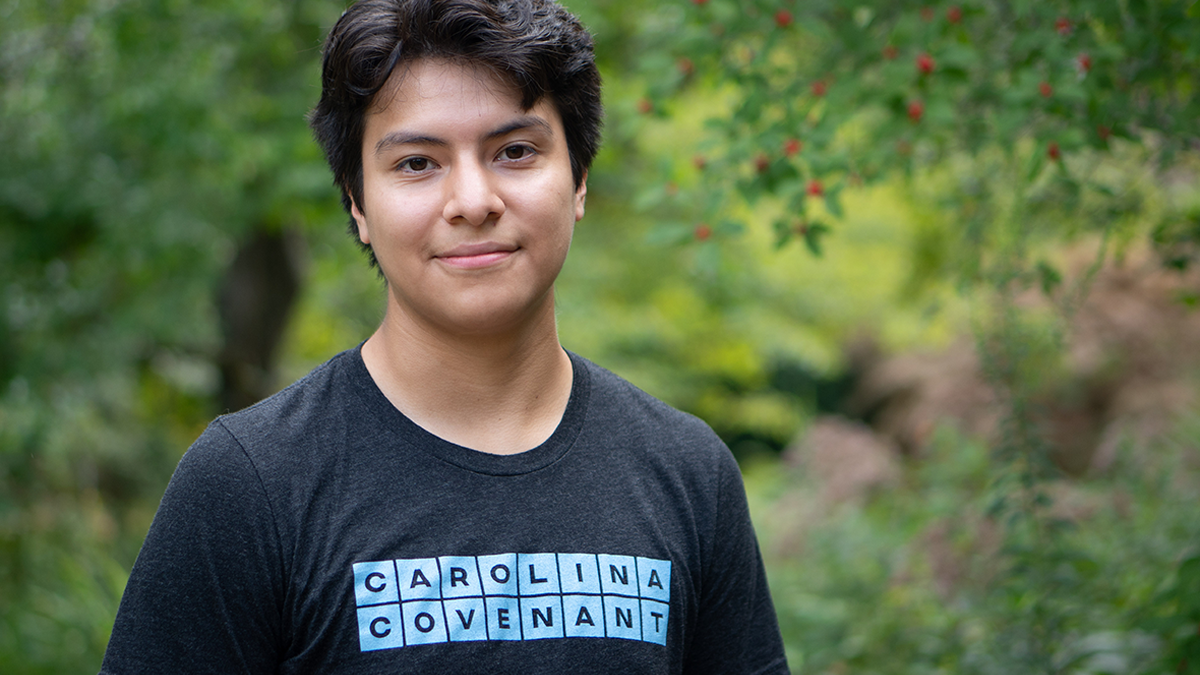 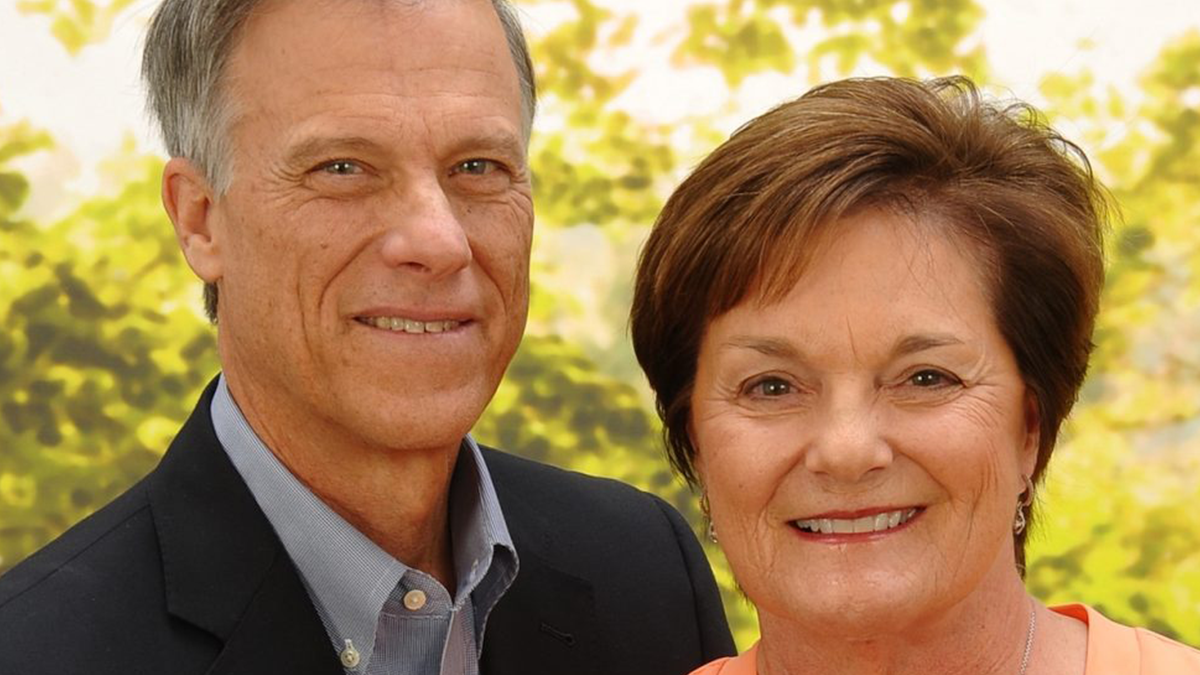 Rick Margerison ’70, along with his wife Leah, is still finding new ways to pay it forward. 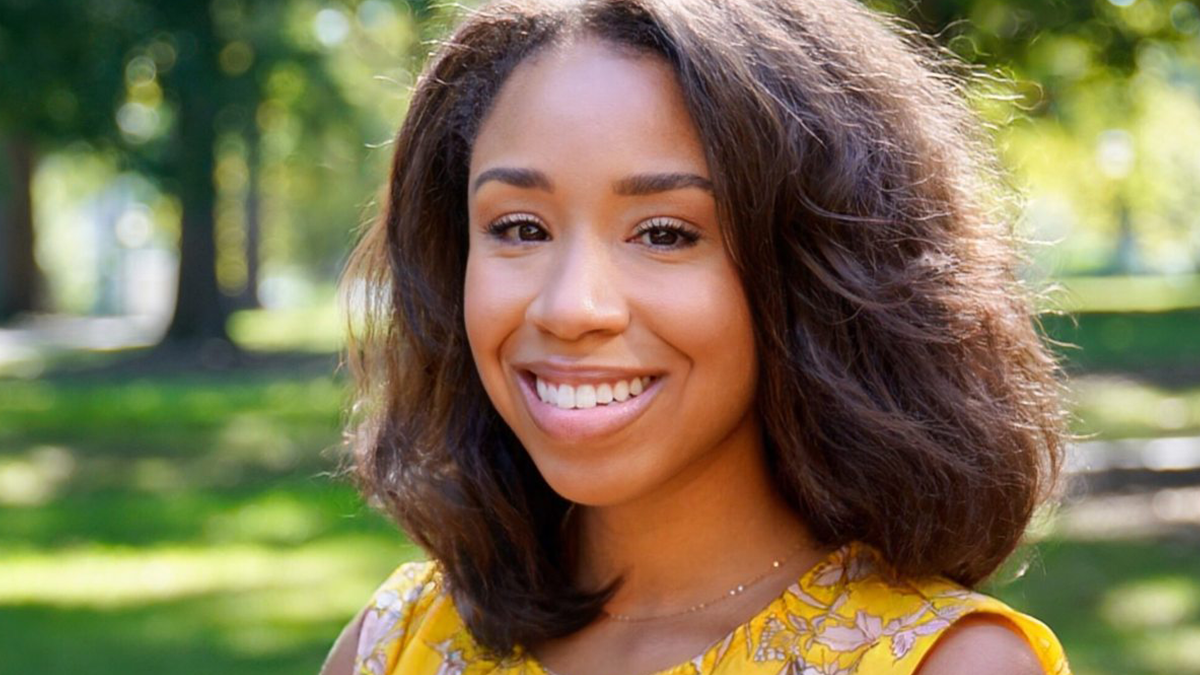 A letter from Candice Powell, the director of Carolina Covenant Watch this inspiring Carolina Story to see how DeCarlos Hickson '20 went from working as a security guard while attending community college to a career in animation at a global entertainment company. He now serves on the Carolina Covenant's Alumni Advisory Board.