Susan, a native of Hendersonville, North Carolina, believes that the Carolina Covenant — the University’s promise to low-income students and families that a world-class education remains within reach — facilitates access to that bridge. Students who earn a place at UNC-Chapel Hill and are eligible for the Covenant have the opportunity to graduate from Carolina without debt.

“When I heard about the Carolina Covenant, it was like a lightbulb went off in my brain. I thought, ‘Wow! What a great idea.’”

Susan and Fred met at a chancellor’s dinner on campus and quickly became friends.

“He was like a father to my son, and I know he [Fred] filled that role many times for hundreds of Covenant Scholars. He provided that little bit of extra care and guidance that he was so expert at giving,” Susan shared. “He was truly a treasure, and the Covenant is better for his work.”

Fred would often say, “The word ‘covenant’ means promise. That’s literally what we’re doing with these students: We promise that we’ll get them through [college] and prepare them for their future.”

The Carolina Covenant has celebrated 15 years of impact. Today, it stands stronger than ever, thanks to the support and devotion of people like Susan, her son Michael and Fred. “To be cared for by such a large institution … is such a gift.” The Carolina Student Impact Fund is helping UNC-Chapel Hill students, like Michaela Barnette, a dental hygiene and anthropology double major who needed to relocate during the COVID-19 pandemic. 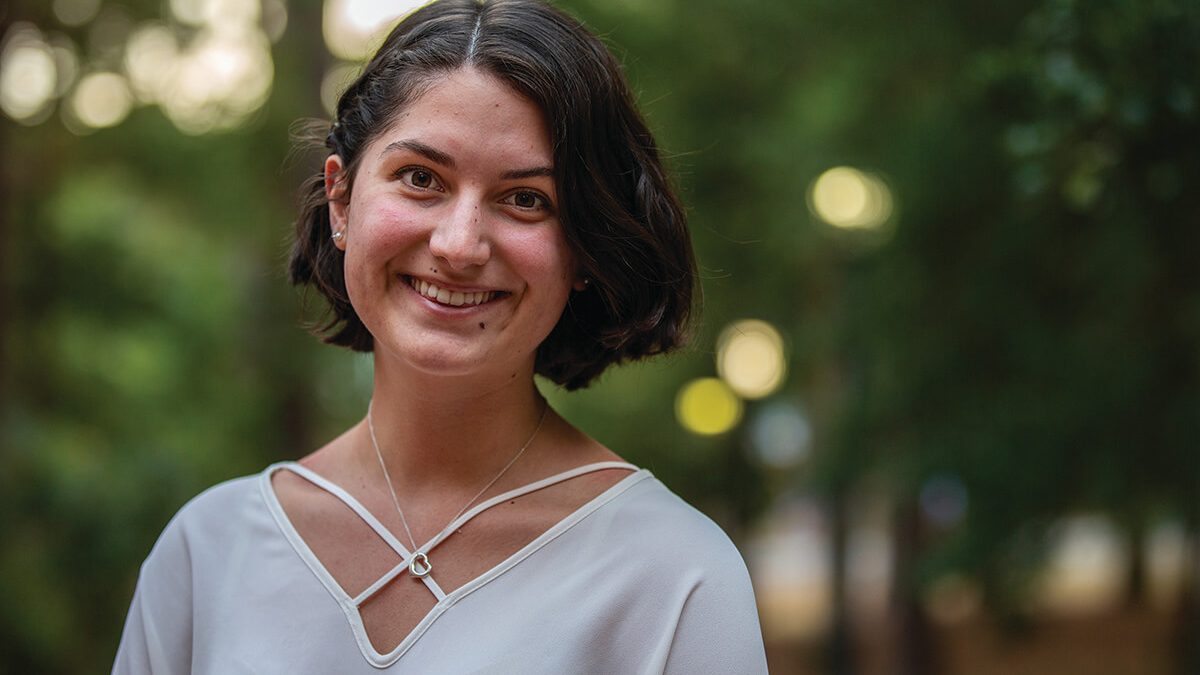 “I felt like I needed to go somewhere new so I could be challenged and grow.” 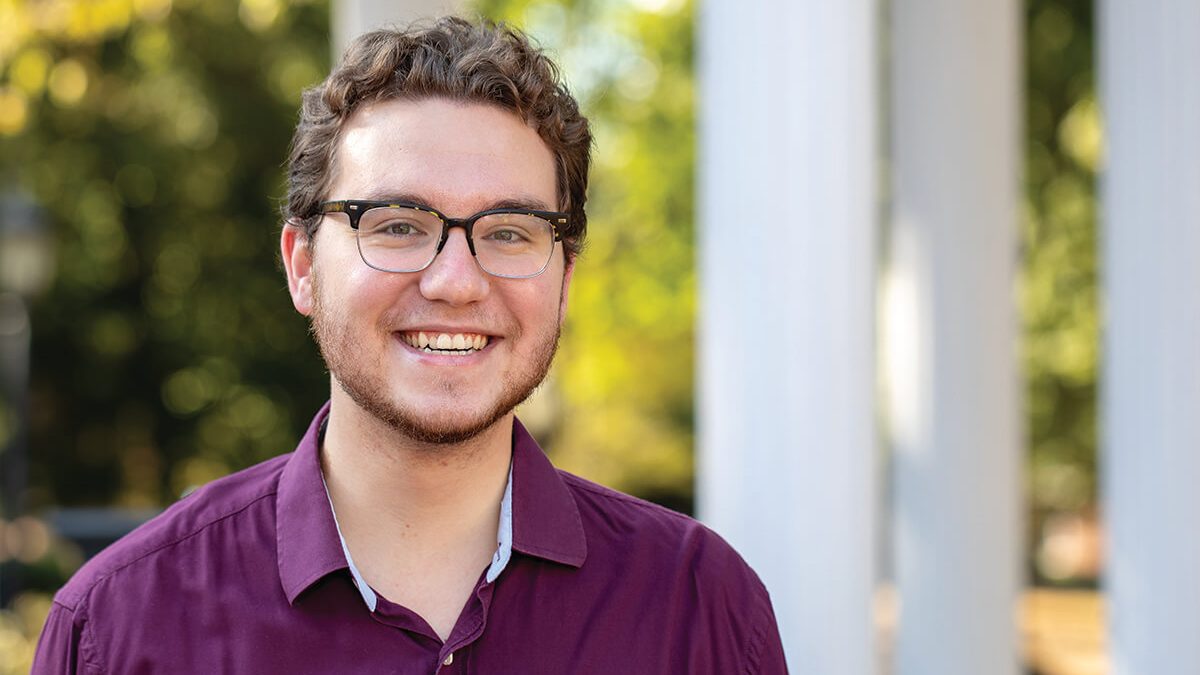 “I am more confident that I want to live and be active in North Carolina, my home state..." “I plan to become a future CEO of a business and particularly focus on how we can embrace diversity and inclusion in the workplace..."