The Chan Zuckerberg Initiative (CZIOpens in new window) announced $17 million in funding for 17 CZI Imaging Scientists.  For the first time ever, one of the scientists awarded is Carolina researcher, Michelle S. Itano ’12 (Ph.D.).

UNC researcher Michelle Itano first encountered a microscope in middle school, when she participated in a summer research program — the embryology course — at the University of Denver.

“I was looking at a sea urchin embryo being fertilized. I just couldn’t believe it.”

Seconds later, the heat from the microscope stopped the development of the embryo.

“It was so neat, and then I was like, ‘what happened?’ Everything stopped.”

The same technology that made it possible to view the embryo being fertilized ultimately ended the development.

“I remember that vividly. You get to see the process, but there are all these drawbacks, too, that you’re balancing.”

Flash forward to 2019, and Michelle is directing the Neuroscience Microscopy CoreOpens in new window at the University of North Carolina at Chapel Hill — and she is just as passionate about imaging. Michelle is tipping the scales, accelerating progress in the field and bringing more expertise to biomedical imaging through her work at UNC.

“The lab I run uses high-tech microscopes that use innovative fluorescence microscopy imaging — a special form of light imaging that gives us new ways of looking at biological processes,” explained Michelle. “These images help us answer critical, and previously intractable, questions in biomedical science by allowing us to see biological processes happening in real time.”

Microscopy could be considered the core of scientific success, integral to biomedical research and clinical practice. Yet making advancements in this field has its challenges, which can include limited access to peers, inadequate or super-specific proprietary software, and the constant need to train users on new equipment. The Neuroscience Microscopy Core helped create these images of specific neuronal populations (labeled by green fluorescent protein) in the cerebellum of a mouse for a study on neurological disorders led by the Lorenzo Lab in the UNC Department of Cell Biology and Physiology.
Photo courtesy: Domaris Lorenzo | Lorenzo LabOpens in new window

In March 2019, the Chan Zuckerberg Initiative (CZI) awarded a total of $17 million to a diverse cohort of 17 imaging scientists — including $780,000 to Michelle Itano — to catalyze progress by increasing collaboration, improving imaging tools and software, and focusing on expertise.

“Microscopy is a critical tool that allows researchers to actually see biology and life happen instead of just inferring from disparate data points,” said CZI co-founder Priscilla Chan. “One of the ways we’re helping to accelerate scientific progress is by creating connections that otherwise wouldn’t have existed — it’s our hope that by bringing together biologists, clinicians and engineers, we can drive important advances in the field.”

On a daily basis, Michelle supports the imaging needs of UNC scientists by providing training, consultation, data analysis, image processing and technical expertise — and she does it all mostly by herself.

“It’s always been a one-person job, but partially thanks to this grant, we’re starting to expand, to bring in more help, and that’s really exciting. We’ll be able to take on more projects.”

Michelle emphasized the need to further develop the career path and training curriculum for imaging science.

“There are some equipment grants available for core facilities but generally not for staffing. CZI recognizes that it is the people and the expertise that can be the most important — you can have high-quality equipment that is never used properly or effectively if you don’t have the right people. We have amazing developments in equipment, techniques and software, but they aren’t broadly utilized in the same way world-wide.”

The CZI grant supports Michelle’s work for the next five years, providing her with the freedom she needs to concentrate on improvements that can be universally adopted in the field. She routinely interacts with the cohort of imaging scientists, and the group meets in person annually to discuss ways they can develop resources, such as train-the-trainer tutorials; work with developers to make software more user-friendly and new microscopy techniques more effective; create job-shadowing experiences and more.

“Normally you get funded to do something very specific and there’s something that falls into that role or not. This is exciting because it is broader than those other grants,” Michelle elaborated. “It’s supporting the job we already have, but now we can focus on making it more efficient or having a bigger impact. Instead of doing crisis management or just maintaining efficiency, this grant allows us to look toward something bigger, identify critical roadblocks and address them head on.” A new research and treatment program focused on MPS was named in honor of Dr. Joseph Muenzer, Bryson Distinguished Professor in Pediatrics. 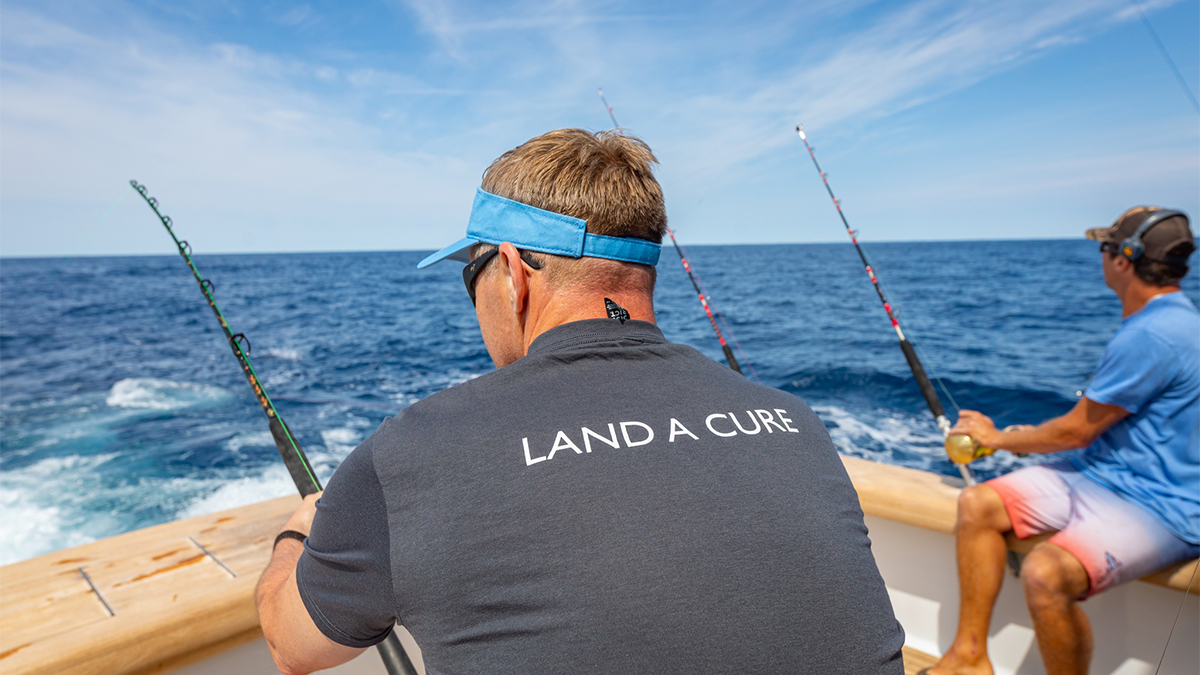 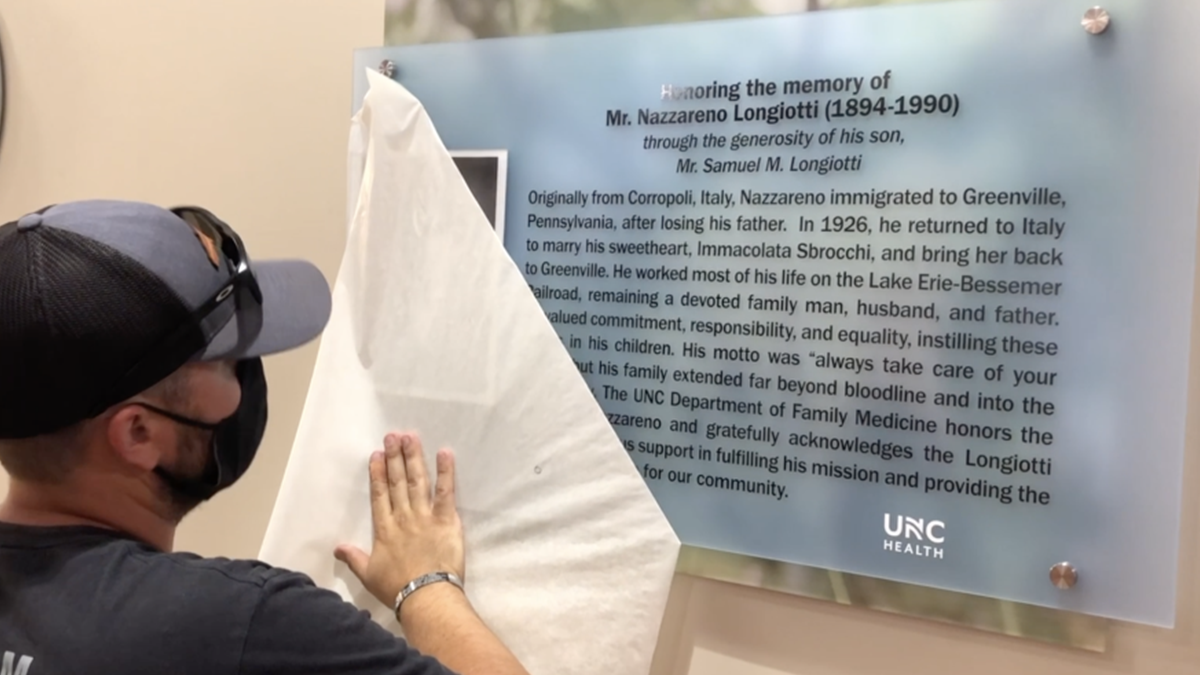 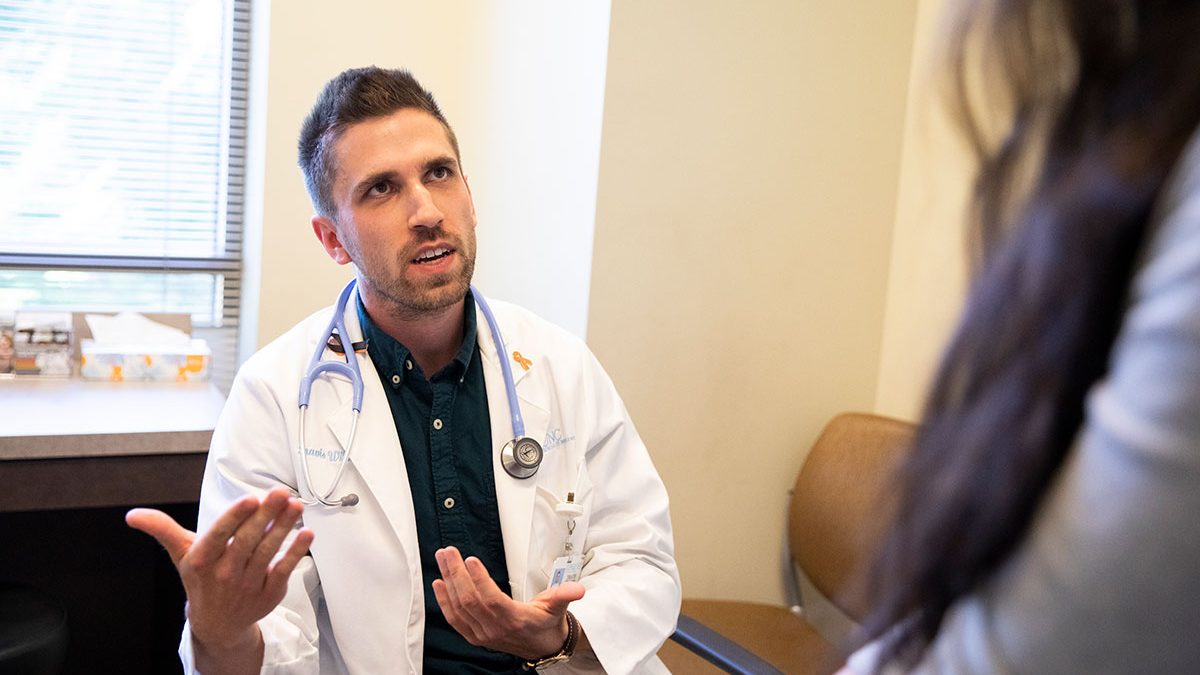