“This is by far the most extensive series of biblical stories ever found decorating the mosaic floor of an ancient synagogue.”

Each summer since 2012Opens in new window, Jodi Magness, Kenan Distinguished Professor in the UNC Department of Religious Studies, and her students have uncovered mosaics depicting biblical stories that haven’t been seen for centuries. Their archaeological work has revealed stories of Noah’s Ark, the parting of the Red Sea and Samson carrying the gate of Gaza within the tiled floors of the Late Roman (fifth century) synagogue at Huqoq, an ancient Jewish village in Israel’s Lower Galilee.

This is story number 111 in the Carolina Stories 225th Anniversary Edition magazine.

UNC-Chapel Hill, Baylor University, Brigham Young University and the University of Toronto are project sponsors. Financial support for the 2016 season was also provided by the National Geographic Society, the Memorial Foundation for Jewish Culture and the Carolina Center for Jewish Studies. “There’s a lot of trauma embedded in this history.” Thanks to the power of convergent science at Carolina, we'll be better prepared for the next pandemic. 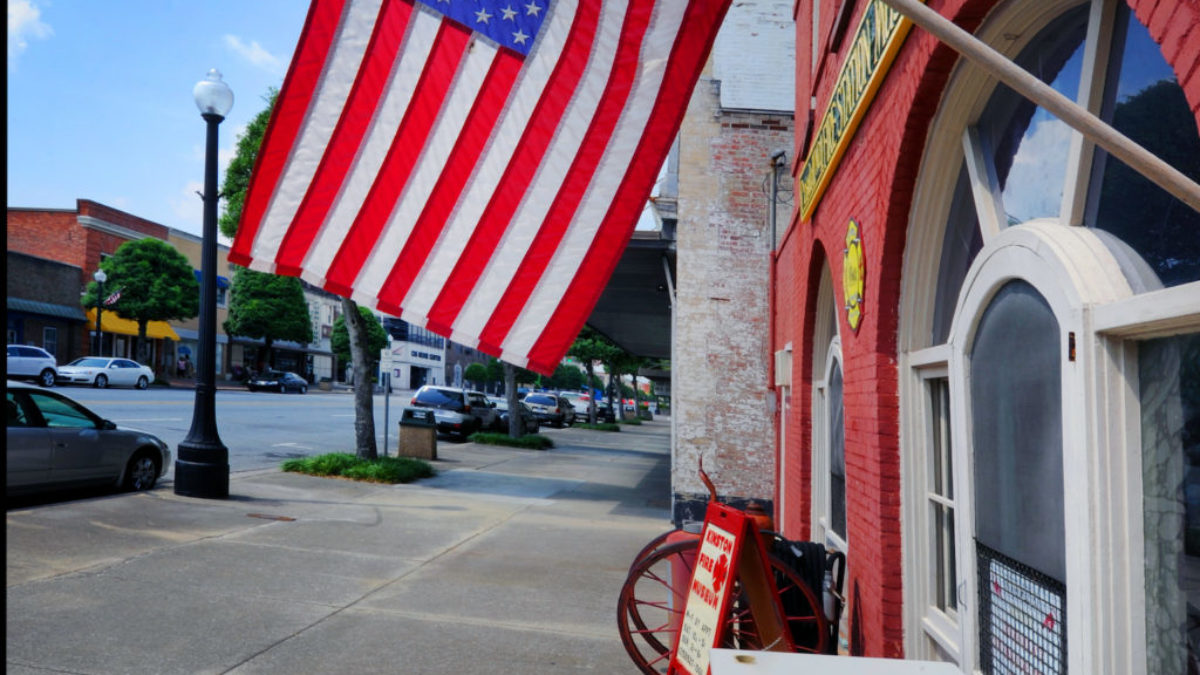