The Malan Syndrome FoundationOpens in new window awarded the UNC Eshelman School of Pharmacy a two-year grant totaling $30,000. Erin Heinzen, associate professor in the Division of Pharmacotherapy and Experimental Therapeutics with a joint appointment in the Department of Genetics, and Nate Hathaway, director of UNC’s CRISPR Screening FacilityOpens in new window and associate professor of chemical biology and medicinal chemistry will lead this study.

Christal Delagrammatikas, co-founder and director of science and research at the Malan Syndrome Foundation, is personally grateful for being connected to Heinzen soon after her son’s diagnosis in 2019. Speaking on behalf of the foundation, Delagrammatikas said, “Erin, and now Nate, have been generous with their time and knowledge. Both participated in the Inaugural Family and Scientific Conference held in July 2022, where they met other clinicians and researchers interested in the Malan syndrome and many affected families. They truly care about the people involved with and affected by Malan syndrome as much as they care about the science.”

Malan syndrome is a rare genetic disorder, with about 200 confirmed cases since its discovery in 2010. The syndrome is caused by gene variants that effect the Nuclear Factor One X gene in neuronal cells. NF1X creates proteins that contribute to brain, muscle and skeletal development and functionality. The variants reduce the amount of protein that can be made from NF1X, and too little of these proteins result in symptoms such as tall stature, low muscle tone, intellectual disability, enlarged aorta and other physiological and behavioral complications. Using CRISPR technology, Heinzen and Hathaway seek to identify all proteins in the genome that alter how much of the NF1X protein is made. In doing so, they hope to find ways to increase the amount of protein produced in individuals with Malan syndrome. “This funding not only provides an opportunity to make discoveries for Malan syndrome but may also show us how to find treatments for other rare genetic disorders,” Heinzen said.

The CRISPR Screening Facility at UNC-Chapel Hill opened in October 2021 with collaboration across the University’s medical and research community and a generous equipment grant from NC Biotech. The facility conducts rapid and effective genetic and epigenetic screening, which supports the search for new genetic targets and accelerates drug development. With this technology, geneticists can edit or remove specific gene information to observe how each change might alter DNA cell function.

“This will be the first neuronal cell screen at this scale at our facility, and the process we’ll be applying in this study is exactly what CRISPR technology was intended for,” explained Hathaway. During the study, Heinzen and Hathaway will apply a fluorescent marker on NF1X in stem cells. These stem cells can then be made into millions of neurons. The CRISPR screen will remove one gene at a time, per neuron, to test how each genetic change affects the amount of NF1X protein made. The fluorescent element will be the indicator of how the NF1X reacts to each gene removal. Brighter fluorescence will indicate that a gene removal has caused NF1X to become more expressive or activated. When the study is complete, the researchers hope to have a list of genes that affect the amount of NF1X protein produced. From there, the data will be shared for further study with UNC researchers and the genetic science community, which may help in the development of therapies that are targeted to the list of genes.

“Everyone involved with the foundation is a parent or caregiver to a child diagnosed with Malan syndrome,” said Delagrammatikas. “Our mission is to advance the understanding of Malan syndrome by funding research grants like this one, which will hopefully lead to therapies that will alleviate some of the health and caregiving challenges faced by families affected by this debilitating disorder.”

About the Malan Syndrome Foundation

The Malan Syndrome Foundation was founded by four mothers with the purpose of providing resources, improved care and treatments for affected families. The foundation’s mission is to improve the lives of individuals and families affected by Malan syndrome in the global community through support, outreach and research. To learn more, visit Malansyndrome.orgOpens in new window. 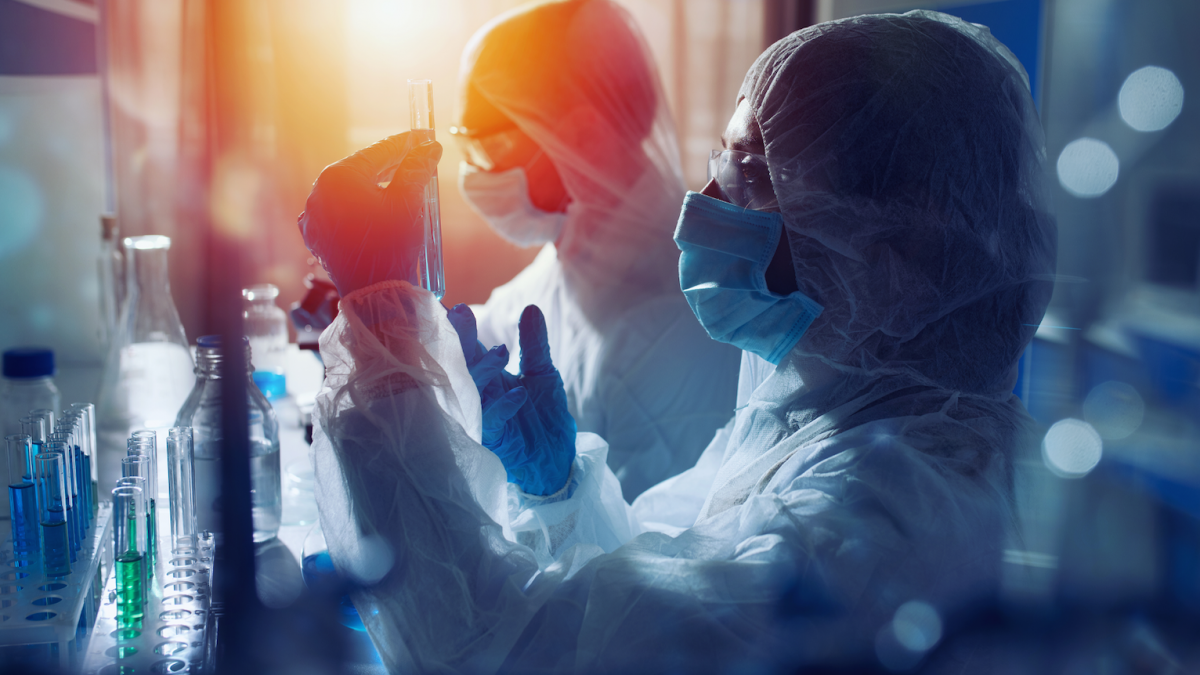 SAS Joins READDI in the Fight to Prevent Future Pandemics