Marisa Marraccini, PhD, has been awarded the 2022 Lightner Witmer Award, an honor bestowed by the American Psychological Association to recognize early-career achievement in the field of school psychology.

The APA’s Division of School Psychology (Division 16) presents the award annually to a young professional or academic school psychologist who demonstrates scholarship worthy of special recognition.

Marraccini pursues a research and practice agenda aimed at reducing suicide risk among adolescents, the second leading cause of death among school-aged youth in the United States.

Among her work, she has studied re-integration of adolescents into school environments following psychiatric hospitalization — a period during which they are at extremely high risk for making a suicide attempt. Nearly one-third are re-hospitalized with suicidal thoughts and behaviors.

Marraccini has studied the practices of high schools across the country to help youth being re-integrated into school and has developed protocols for making those transitions successful.

Marraccini said receiving the Lightner Witmer Award was among the indications that work to help adolescents re-integrate into school after a psychiatric hospitalization was receiving greater attention among school psychologists and researchers.

“We have a lot more work to do,” she said. “We’ve planted seeds with this work over the past five to seven years. I feel like this is a mark that shows that the work is getting more attention and that we will continue to make more progress in this important work.” 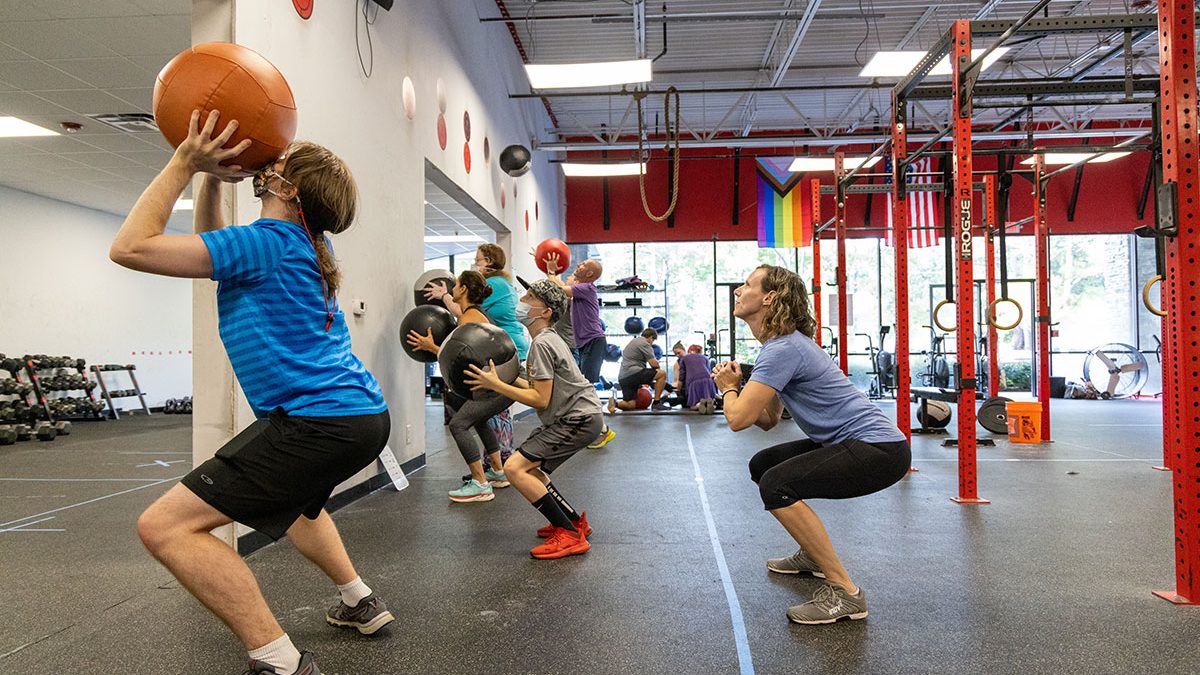 A new fund is enabling faculty in the UNC School of Education to advance their research and to build community. 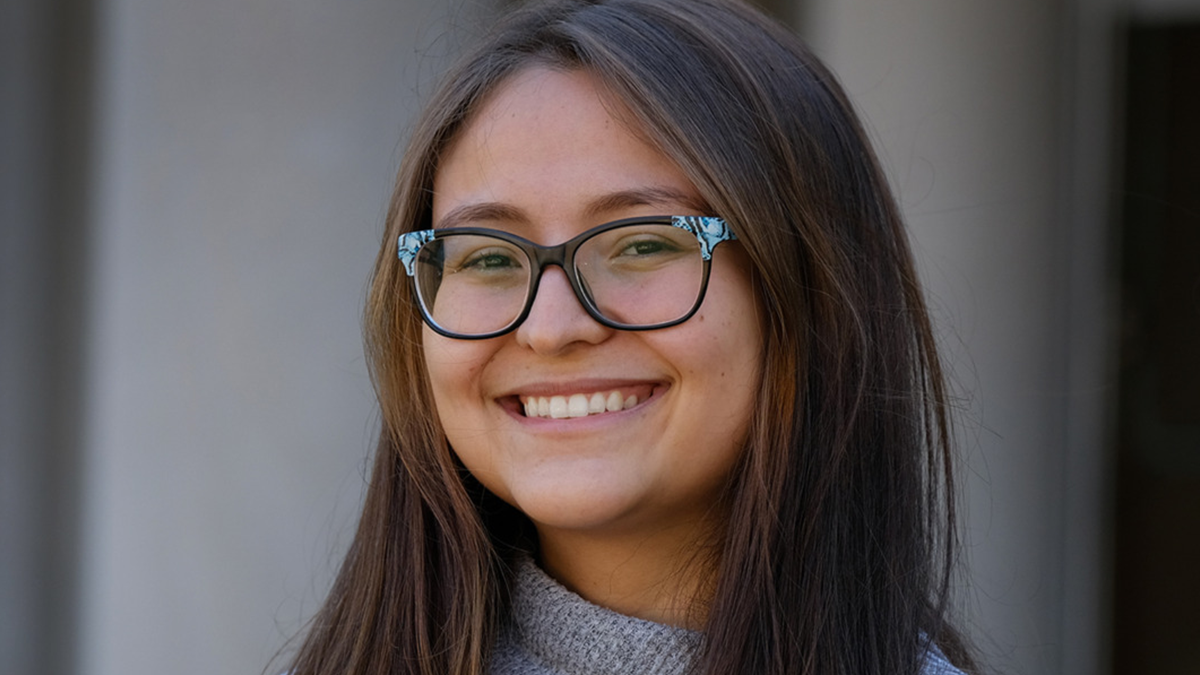 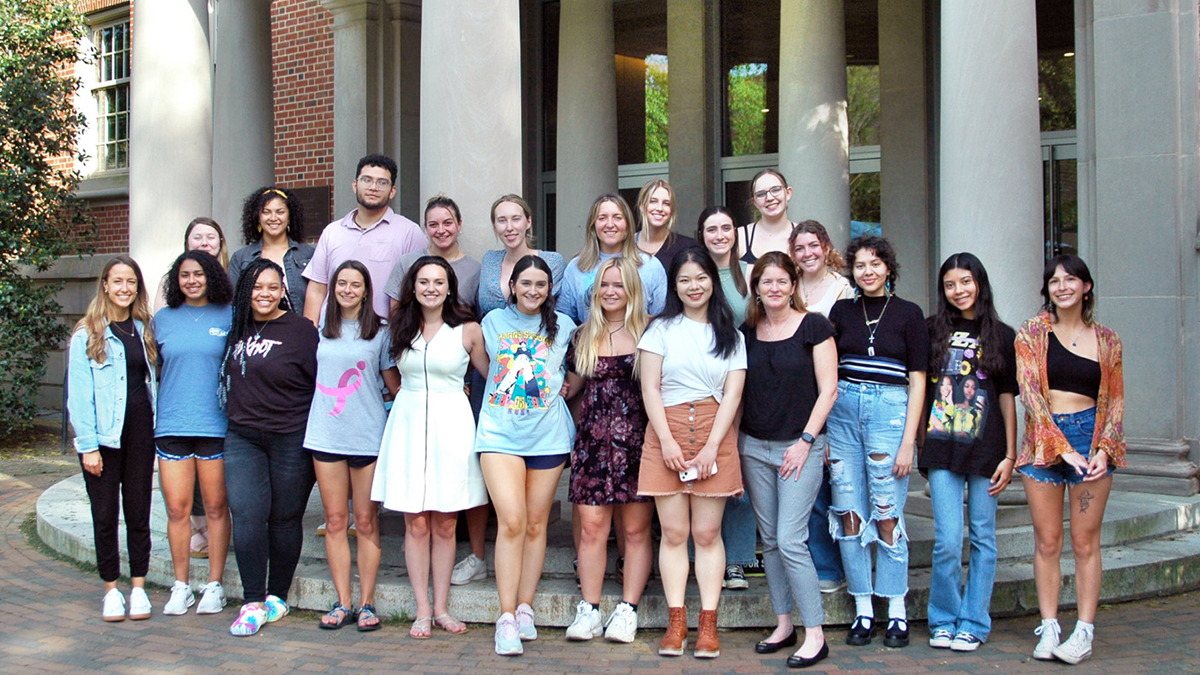 In 2021, the UNC School of Education raised more than $135,000 on GiveUNC from 142 donors who supported a variety of funds in the school.