Forty years after activism in Warren County, North Carolina, launched the environmental justice movement, a new exhibition at Wilson Special Collections Library tells the story through the perspectives of those who lived it.

“We Birthed the Movement: The Warren County PCB Landfill Protests, 1978-1982” examines how a coalition of concerned citizens, civil rights leaders and environmental activists fought state plans to relocate 60,000 tons of carcinogen-laced soil to the majority Black community of Afton.

Today, the intersection of environmental and civil rights activism present in the Warren County fight is viewed as a watershed moment for the environmental justice movement. Despite this recognition, histories of the fight often leave out the voices of the activists themselves.

One suggestion from the community led to a display about the people supporting the civil rights activists behind the scenes. Another led the curators to organize photos according to the themes of “recognition, resistance and resilience,” three ideas essential to the success of the movement and its long-term impact.

“This flips the dynamic from having the exhibition narrate to having the creator or the subject of materials tell their own story,” said Biff Hollingsworth, collecting and public programming archivist at the Southern Historical Collection. “Now it’s in the words of the community members.” 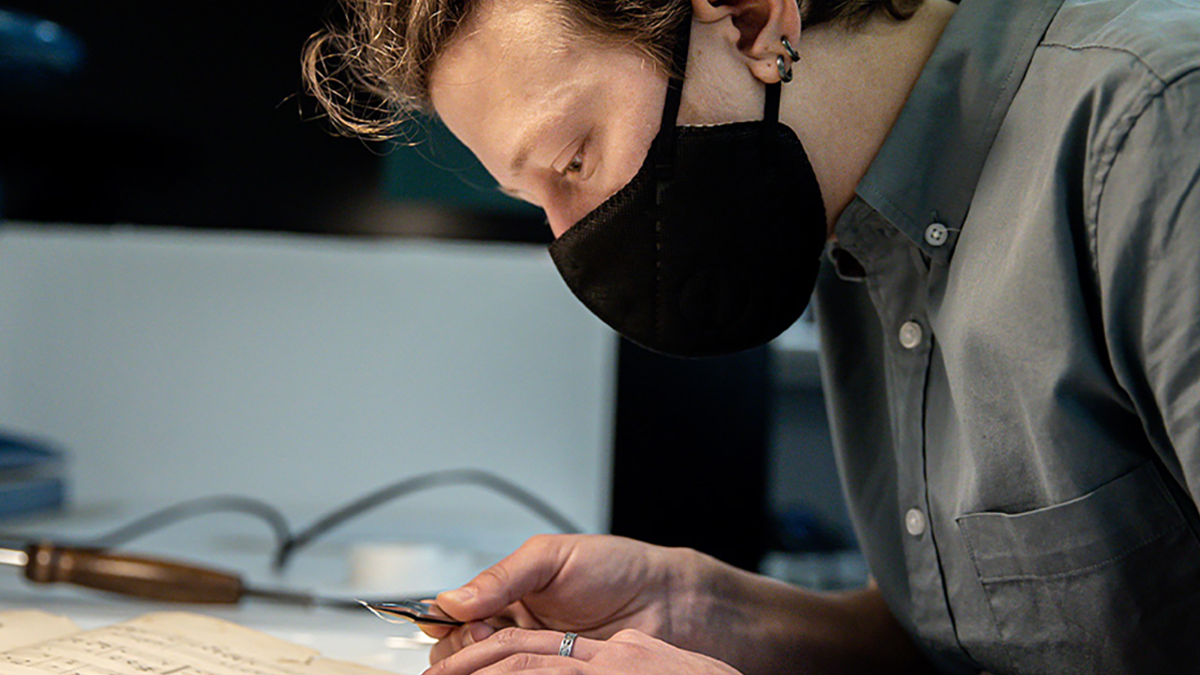 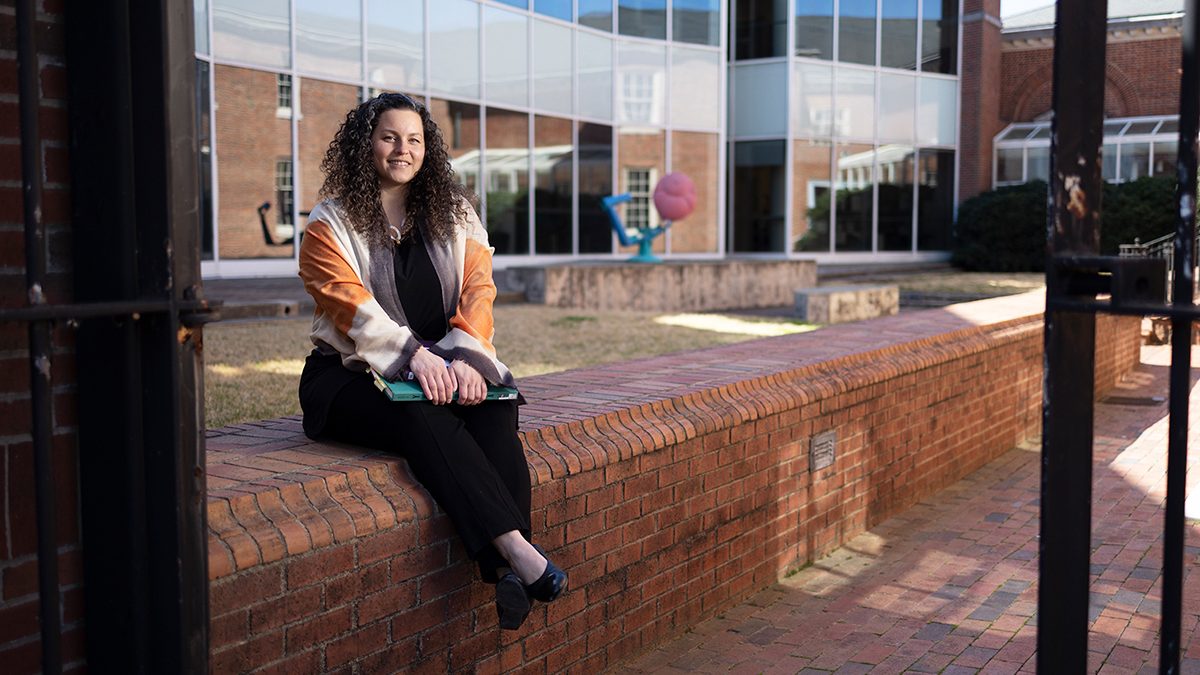 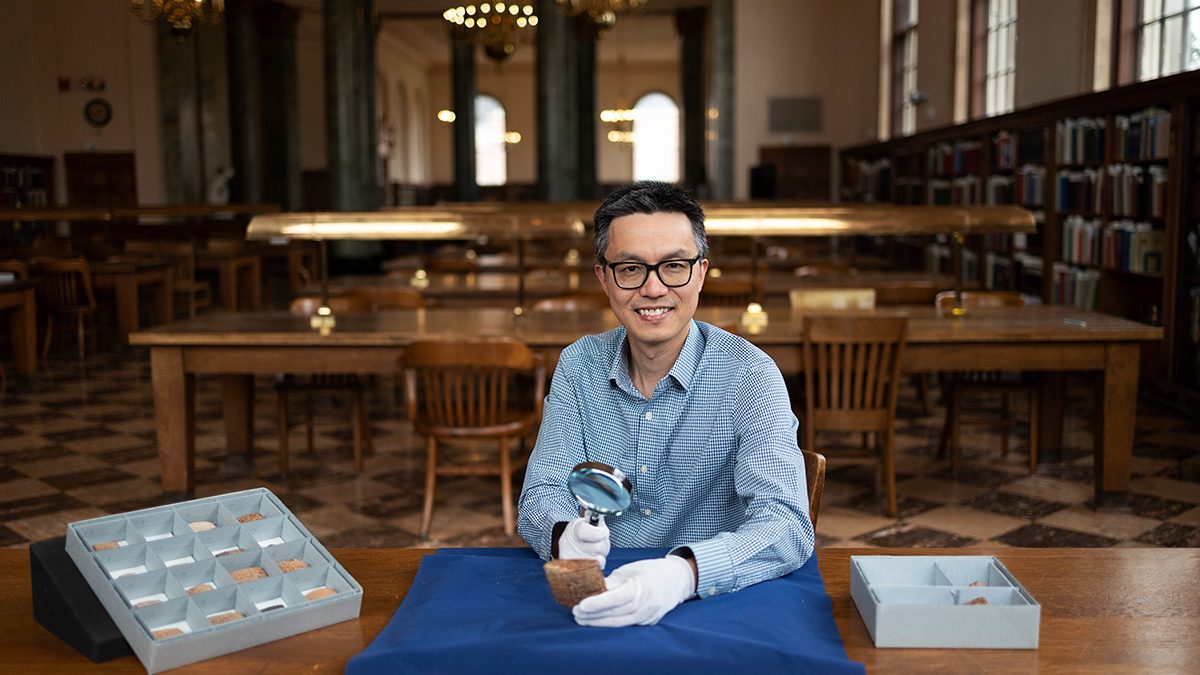 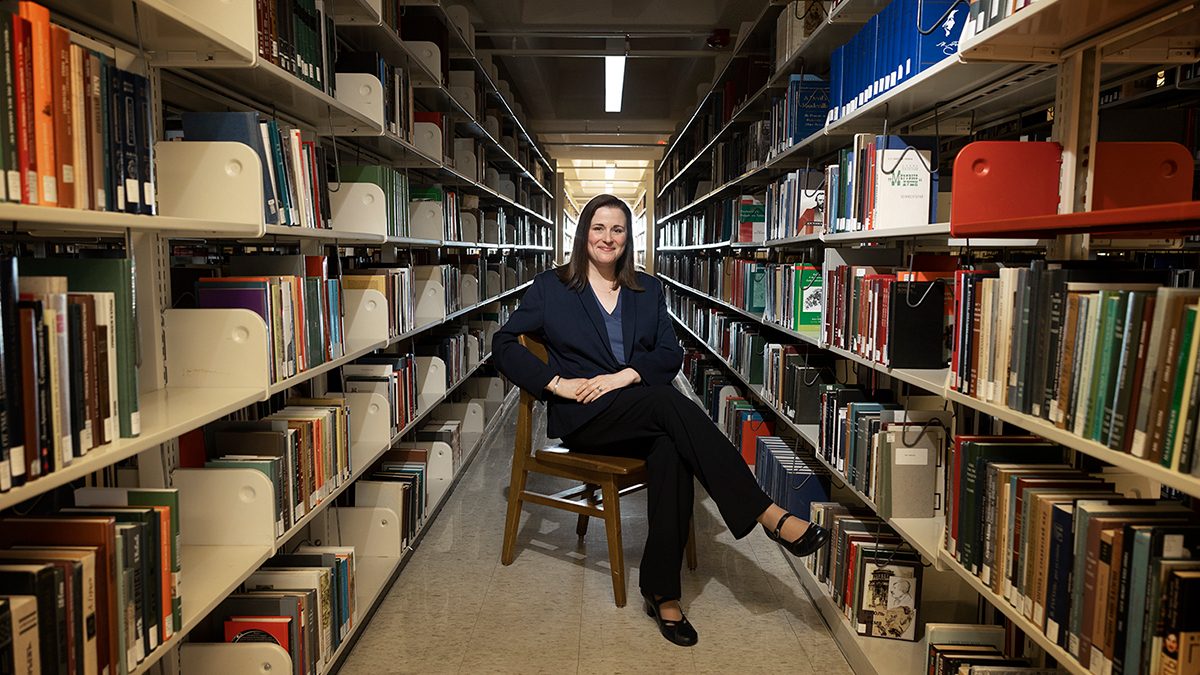