When Dr. Jesse L. White Jr. chose a bequest as the vehicle for a portion of his support to Carolina Performing Arts, it was a simple decision. “If you believe in something, or you want to see it carry on, you need to support it, both in the here and now, and going forward,” he said.

White has always believed in the transformative power of the arts. As a child growing up in Jackson, Mississippi, his mother took him to performances of the Jackson Symphony Orchestra. He played trumpet in college at Ole Miss, and once shared the stage with Johnny Cash when Cash’s band was performing on campus and needed a couple of horn blowers.

White became enthralled with CPA almost immediately upon his arrival in Chapel Hill in 2003, when he became an adjunct professor at the UNC School of Government. During his career there, he helped create a new economic development curriculum, and established UNC’s Office of Economic and Business Development.

“A great performance is like the ultimate soul food for me,” he said. “There’s just no price tag I can put on that, but it doesn’t take a fortune to make a big difference. I think the arts are crucial to everybody; they make a human being complete.”

Now retired, but still a professor of the practice in Carolina’s Department of City and Regional Planning, White supports CPA’s Student Ticket Angel Fund that provides $10 discounted tickets to students (free to Carolina Covenant and Achieve Scholars). He established the Dr. Jesse L. White Jr. Fund for Student and Academic Engagement, to help match students with great performers. His generosity provides opportunities such as master classes, classroom visits, workshops and other opportunities for students to engage with CPA’s classical music and jazz artists.

And students like Courtney Cash ’18, above, can learn from performers such as renowned violinist Gil Shaham.

This is story number 59 in the Carolina Stories 225th Anniversary Edition magazine. 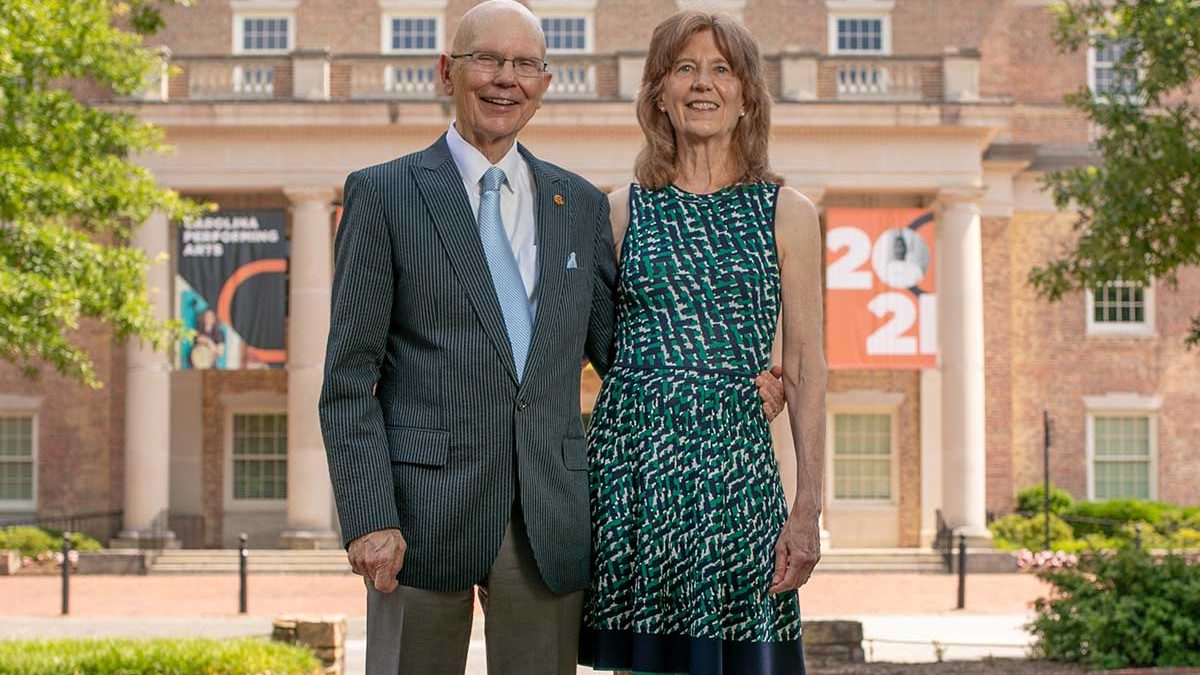 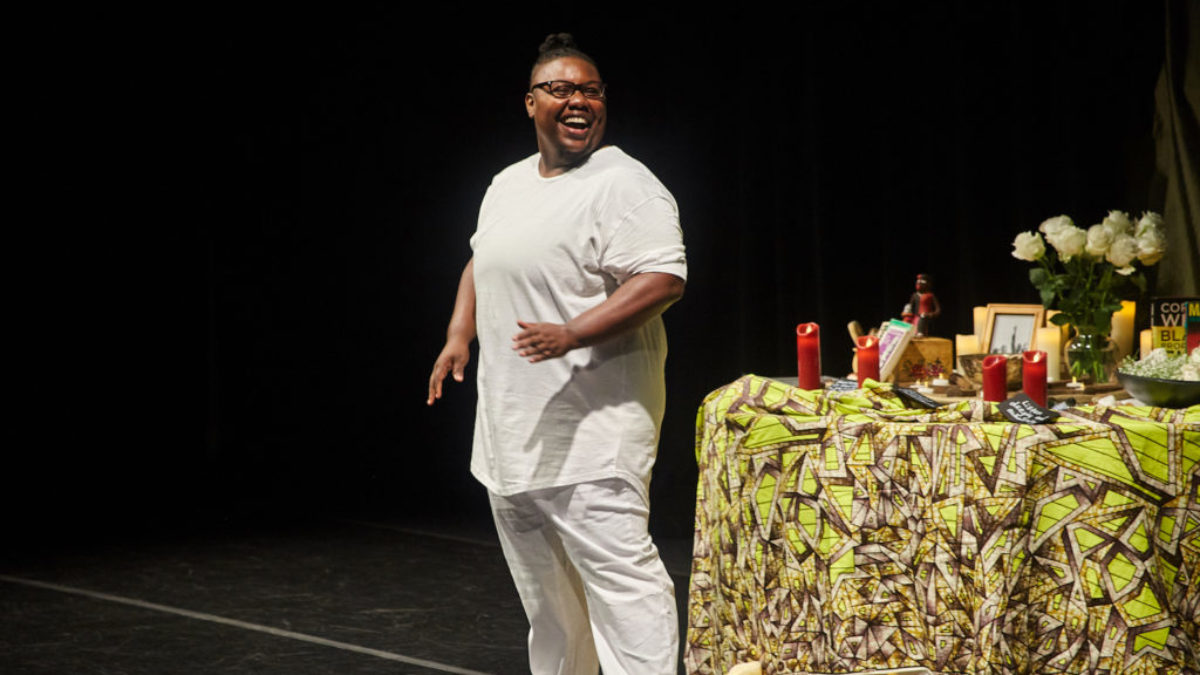 "The future of theater is in the hands of our students. I am excited about what the future holds for them.”