Blake Hite ’20 of the Cherokee Nation and Lumbee Tribe is on the path to becoming a promising Native leader and to illuminating the stories and lived experiences of present day American Indians.

Hite — an American Indian and Indigenous Studies, and anthropology double major — is a Ronald E. McNair ScholarOpens in new window, a program through the Carolina Higher Education Opportunity Program (CHEOP) Office which will provide him with programming and mentorship that will support him throughout his journey to attain a Ph.D. in anthropology.

He’s participated in the Southern Oral History ProgramOpens in new window (SOHP) which works to preserve the voices of southern past. He’s conducted interviews, uploaded interviews to the Internet for the world to hear, and learned how important stories are in initiating change in society.

“From the interviews that I listened to, by the narrators telling their stories, they were able to inspire others to change their surroundings. One interview that sticks out to me was one on Ruth Dial-Woods. In this interview, she believes that by telling her story, it will inspire others to pick up the torch to initiate needed change to society,” he said. A Q&A with Dwight Jacobs ’87, co-chair of the ACRED American Indian Subcommittee 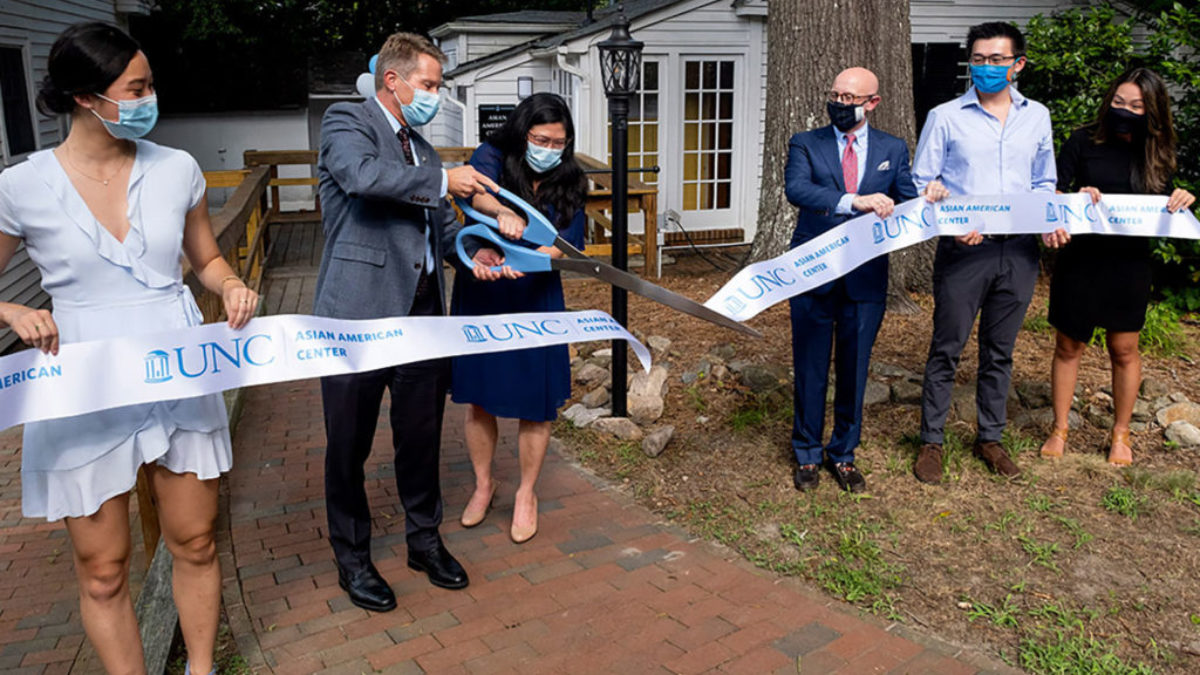 Opening of the new Asian American Center gives students, faculty and staff of Asian descent a place to call their own.