Organizations as business: Meantime Coffee Co. - University of North Carolina at Chapel Hill | the Campaign for CarolinaSkip to main content

Coming together around food and drink can be the catalyst for starting a conversation about social change. With this in mind, three UNC students worked with the Campus Y and the CUBE program to found the Meantime Coffee Co. Using the premise of “for students, by students,” this venture is completely student-operated – from the chief marketing officer to the baristas. Profits go toward funding student scholarships, grants and other on-campus initiatives.

The concept began when Keegan McBride ’17 explored the possibility of opening a student-run café and a new community hub on campus. A member of the Campus Y executive board, he pitched the idea to Lauren Eaves ’18, a member of the Campus Y’s first-year council, and Scott Diekema ’19. Within months, the team developed a vision of what this food-service initiative could look like. They enrolled in the CUBE incubator program and learned to draft business proposals, and attended workshops on budgeting and how to pitch the venture to administrators.

Now the Meantime Coffee Co. is fully operational, serving about 400 customers each day from its location in the Campus Y lobby. The business is a North Carolina nonprofit and is working toward obtaining a 501 (c) (3) nonprofit status. Through partnerships with CUBE ventures such as the Sonder Market, which sells locally sourced food to combat food insecurity on campus, Meantime advances the missions of other social-impact ventures that got their start at Carolina.

For Lauren, a Morehead-Cain Scholar from London who is studying environmental health, the experience of founding this venture has been invaluable. “The main thing I’ve learned is [that] building a team, having passionate, enthusiastic, intelligent and capable people around you, is the way you get anything done and the way to change anything,” she said. “To me, that’s what’s inspiring about the Campus Y. It’s an environment where students who are passionate, capable, creative and intelligent can come together and are given the resources to act on that.” 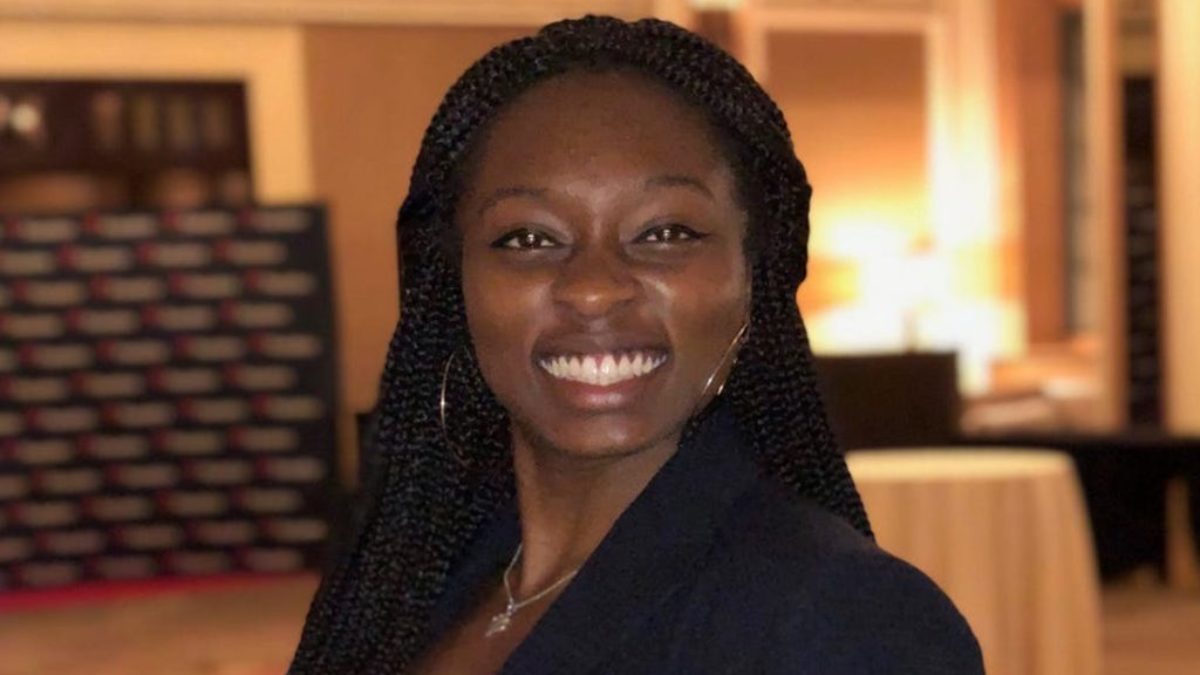 “We have a duty to make sure that the student voice is represented.” Being behind the scenes to make the facilities run smoothly was a lot of fun for me.” “We are here as a resource for the entire community...”