In appointing Guskiewicz to the interim role, Roper said he was looking for someone who was ready to serve as an active leader, a person who was well known, and who knows Carolina well. He sought someone who can chart a course for Carolina and someone who has gained the trust and support of the community.

“It is an honor to be asked to lead the nation’s first public university into the next chapter of its storied history. When I became dean, I pledged to be ‘strategic, bold and student-focused,’ and those imperatives will continue to guide me in this role. I am excited and energized by the possibility and promise of the things the Carolina community can accomplish together.”

As dean of the UNC College of Arts & Sciences, Guskiewicz has been an advocate for faculty and students, championing the College’s varied areas of expertise, from philosophy and economics to energy and ecology. In 2011, Guskiewicz was awarded a prestigious MacArthur Fellowship, often called a “genius grant,” for his innovative work on the diagnosis, treatment and prevention of sport-related concussions. In 2013, Time magazine named him a Game Changer, one of 18 “innovators and problem-solvers that are inspiring change in America.”

Guskiewicz is the Kenan Distinguished Professor of Exercise and Sport Science, founding co-director of the Matthew Gfeller Sport-Related Traumatic Brain Injury Research Center and director of the Center for the Study of Retired Athletes. He holds appointments in the department of orthopaedics, department of physical medicine and rehabilitation, the UNC Injury Prevention Research Center and doctoral program in human movement science. “I wanted to be in a position where I could give back to others.” As a gift to the Town of Chapel Hill, the Ackland hosted the world-renowned RedBall Project. 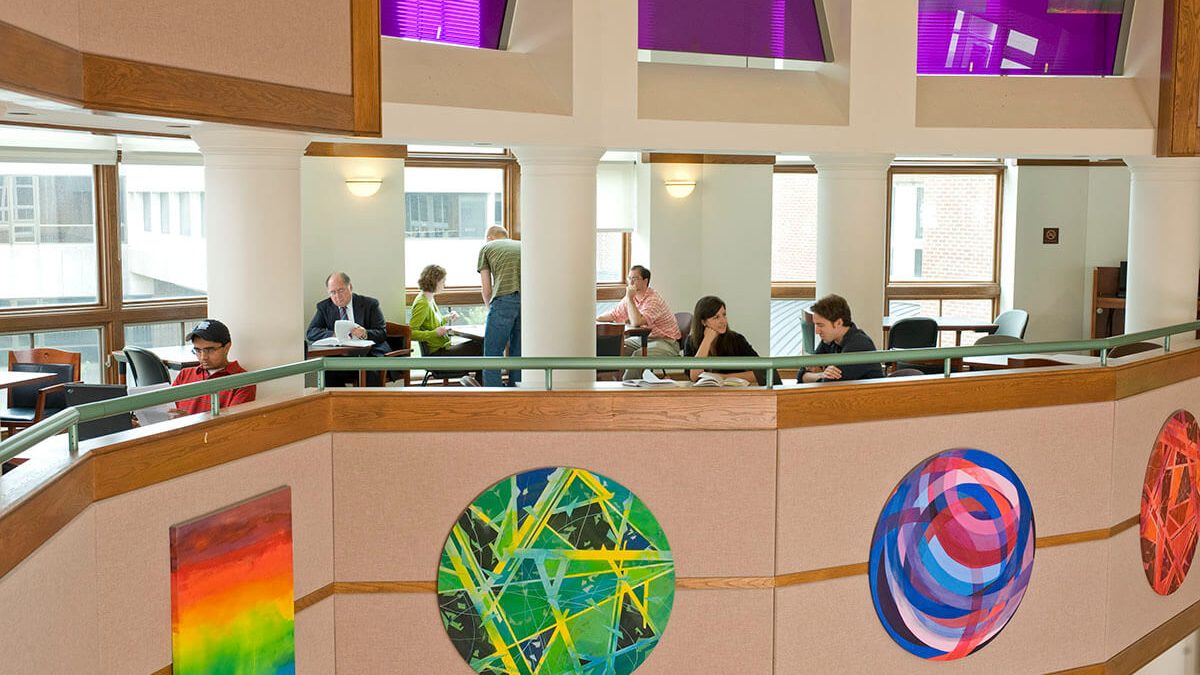 “Jerry’s generosity will allow Carolina Law to recruit the strongest teachers and students in the country." “In many parts of the world, the days surrounding childbirth are the riskiest period a mother and her newborn will ever face.” "It was the right thing to do, and I felt that calling to help people around the world.”