“As I’ve learned more about Carolina over the years, [Royce Murray] was just an example of many people we have at Carolina.”

Like many students at Carolina, Lowry Caudill came to Chapel Hill from a small town in North Carolina — Shelby to be precise — and found himself working in the lab of one of the most distinguished chemists in the world. Royce Murray, who Caudill called “down to earth” and “humble” despite his stature in the chemistry field, took him under his wing and pushed him to graduate school. Caudill did go to graduate school and went on to co-found Magellan Laboratories Incorporated. And he carried Murray’s lessons and mentorship throughout his career.

Caudill has chaired the UNC Board of Trustees and the Executive Board of the Educational Foundation and served on other boards across campus. 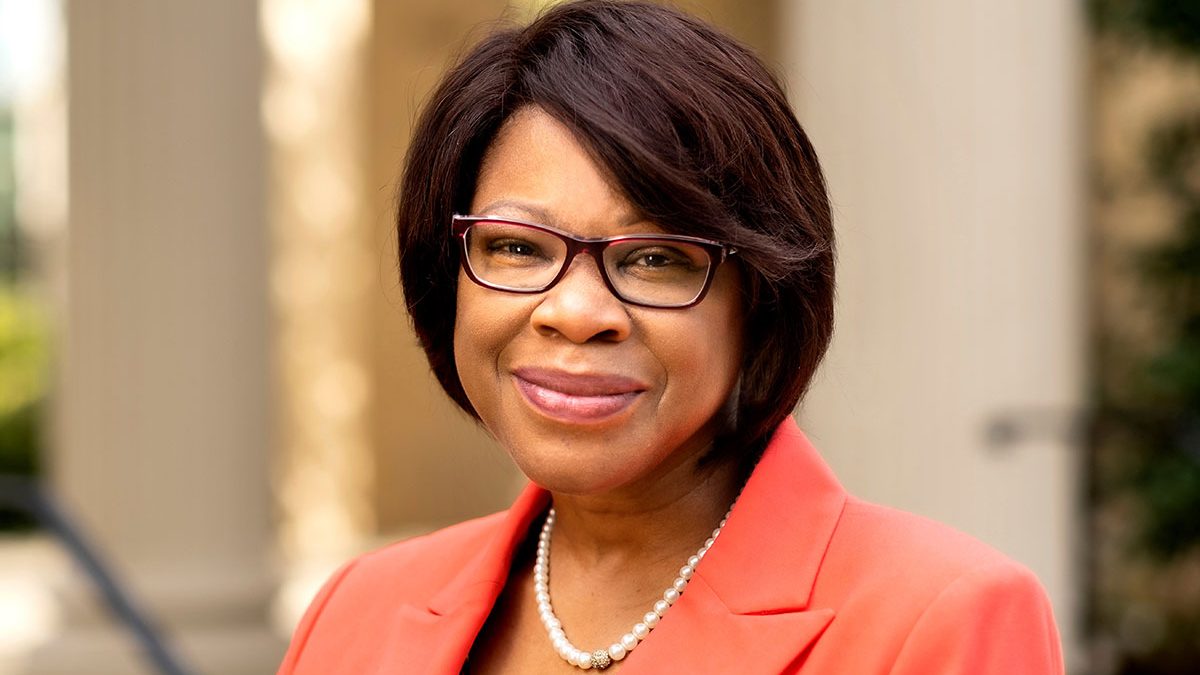 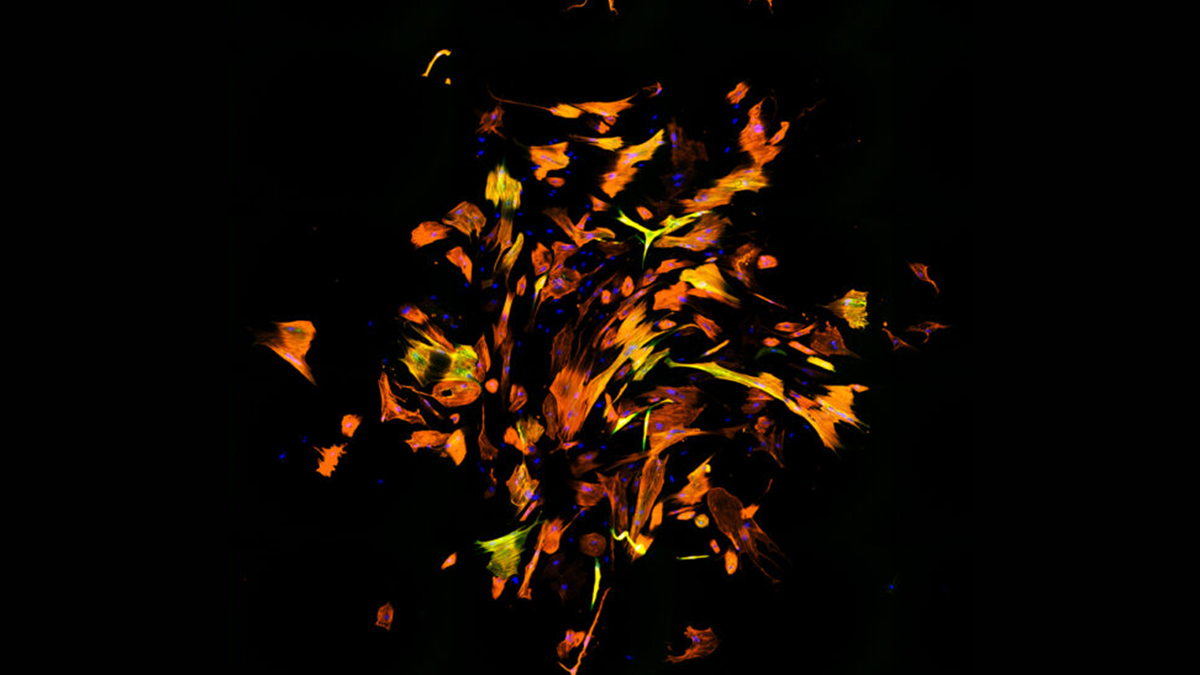 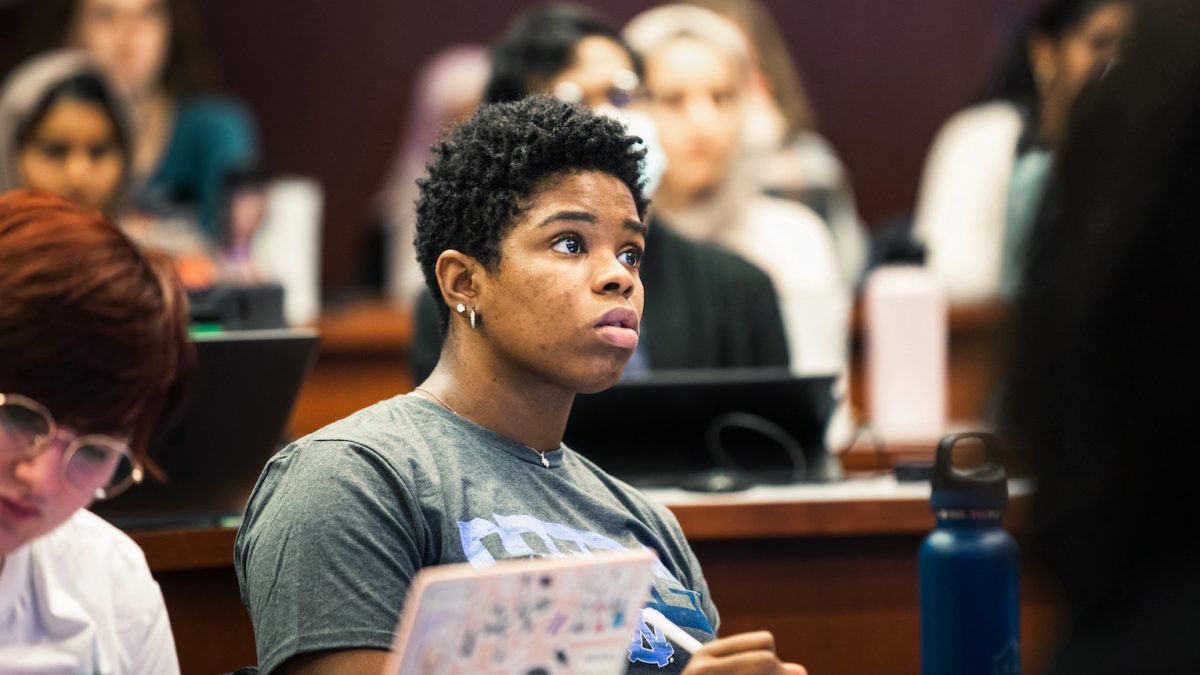