When two UNC-Chapel Hill applied mathematicians realized the beautiful holy lakes of the Himalayas could be a crystal ball into climate change, a confluence of can-do colleagues and a $25,000 grant offered a meaningful glimpse into global warming.

In their fluid dynamics lab, mathematics department chair Rich McLaughlin and Kenan Distinguished Professor of Mathematics Roberto Camassa use a wave tank to study water stratification — when bodies of water divide into different layers because of variances in temperature and salinity. But climate change causes even sharper stratification, and the researchers needed a natural source to gauge the impact warmer temperatures could have on water and marine life in years to come. Camassa, McLaughlin and team deployed 15 thermistors in the Gokyo Lakes of Nepal. The data collected by the thermistors, which will remain in the lakes for about two years, will allow the mathematicians to model depth fluctuations that are critical for assessing climate change that is happening faster in these lakes than the rest of the world.

“We needed a body of water that would scale up what we see in the lab, and we chose a place where temperature fluctuations would be extreme to maximize density changes,” said Camassa. “The lakes in Nepal have no outflow, and we would be able to see the salt concentration and the effects of density stratification, which we have been studying in the lab.”

Joined by Lauren Leve, an associate professor of religious studies, and marine sciences professor Harvey Seim, McLaughlin and Camassa first traveled to the Himalayan village of Gokyo in June 2018. Gokyo has one of the highest elevations in the world and six sacred lakes so pristine and rare they glitter like gems. Leve provided guidance to the team about cultural differences and helped them build relationships with local communities, whose blessing the team would need to bring boats out onto lakes that are sacred domain to Himalayan Buddhists. Traveling in rafts, the team dropped instruments into the lakes at different depths to collect temperature and pressure data every 15 minutes for the next 15 months. In 2019, Emily Eidam, assistant professor of marine sciences, joined them in a trip to retrieve the samples and perform additional field experiments.

The team received a $25,000 Fostering Interdisciplinary Research Explorations grant and additional University funding to help cover the trip, which included six-day hikes in and out of the village.

“We now have a really rich data set,” said McLaughlin, whose findings with Camassa, Leve and Seim are forthcoming. “Scientific research with religious considerations is not easy, and we needed to be especially mindful. Carolina is unique for how it connects different parts of the humanities to do things that might fall through the gaps somewhere else.”

How Can You Help? 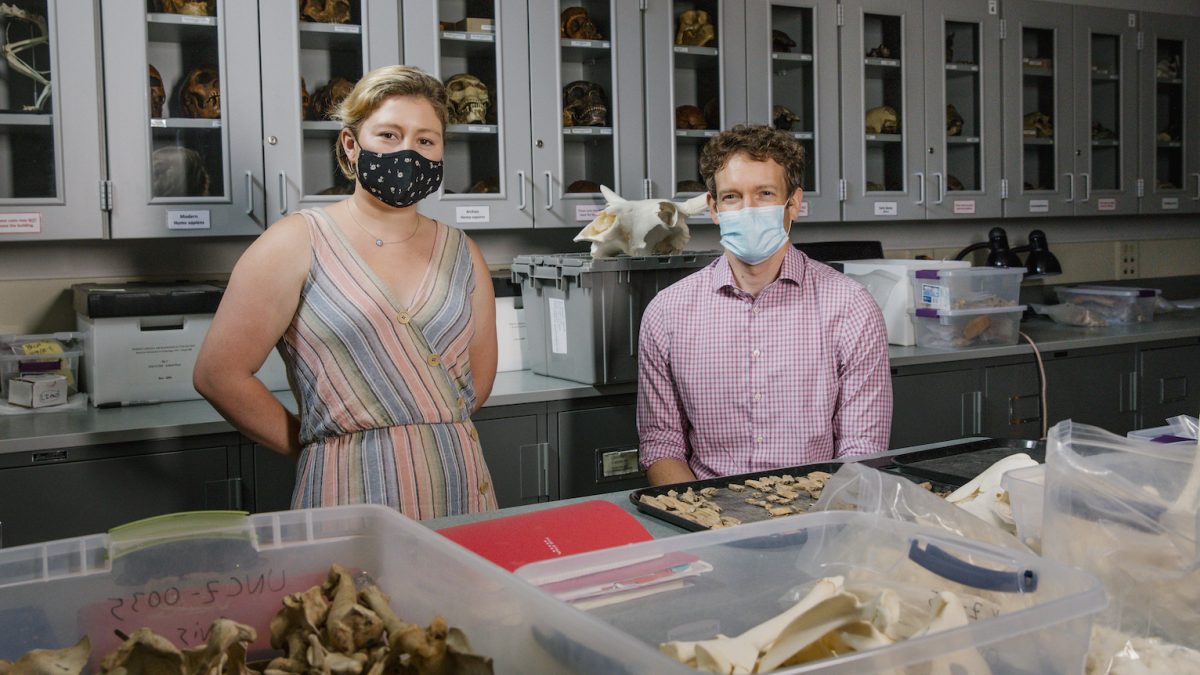 Analyzing ancient animal remains shipped across the Atlantic from a partner university, researchers at Carolina are uncovering insights about life in some of civilization’s first cities. Combining aerial drone photography and interviews with local farmers, Francisco Laso ’21 (Ph.D.) is mapping farmland on the Galápagos Islands in his native Ecuador. 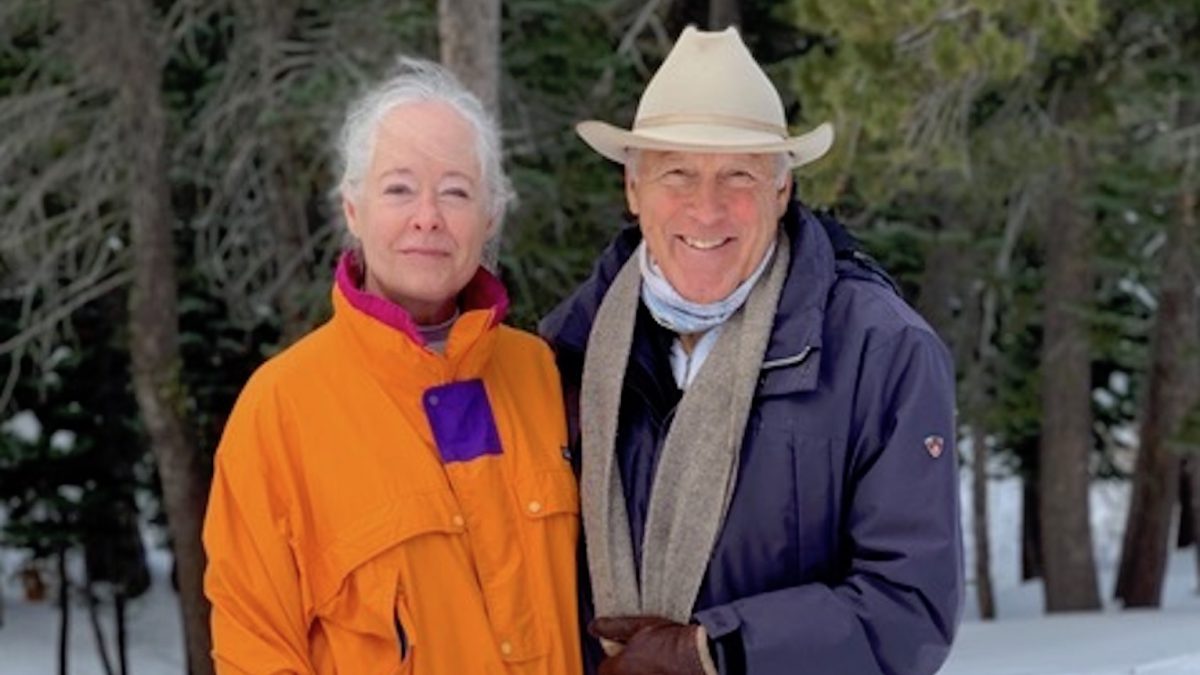 $8 million gift to fund speaker series in the UNC Program for Public Discourse. A Carolina undergraduate interested in medical anthropology received a research travel grant to conduct a comprehensive study of residential water quality and health in the Galapagos.