Tyrell Carter ’21 got his first taste of entrepreneurship when he was in the fifth grade. He was homeless and was selling bookmarks at school. He remembers sitting at the corner of the street in his hoodie and khaki shorts and thinking, “I’m going to be the greatest who ever lived.”

Now that he’s found his calling as an entrepreneur, he believes he’s on the right path to achieving his dream.

Carter is the first in his family to go to college, a Carolina Covenant Scholar, and the founder and CEO of ANTE, which was incubated at not one, but two UNC startup labs.

Carter also participated in the Summer Bridge program, which helps first-generation students get a playing start at college. It’s a part of his college experience he will never forget.

It’s been an incredible journey, and one that UNC Kenan-Flagler had a big hand in shaping.

Already a self-starter, Carter began looking around at how he could make this dream happen for himself, and soon discovered UNC Kenan-Flagler’s Undergraduate Business Program (UBP).

Alongside absorbing insights from thought leaders, the hands-on elements of the UBP program meant that Carter could get his hands dirty “learning how to fail, and how to get better.” 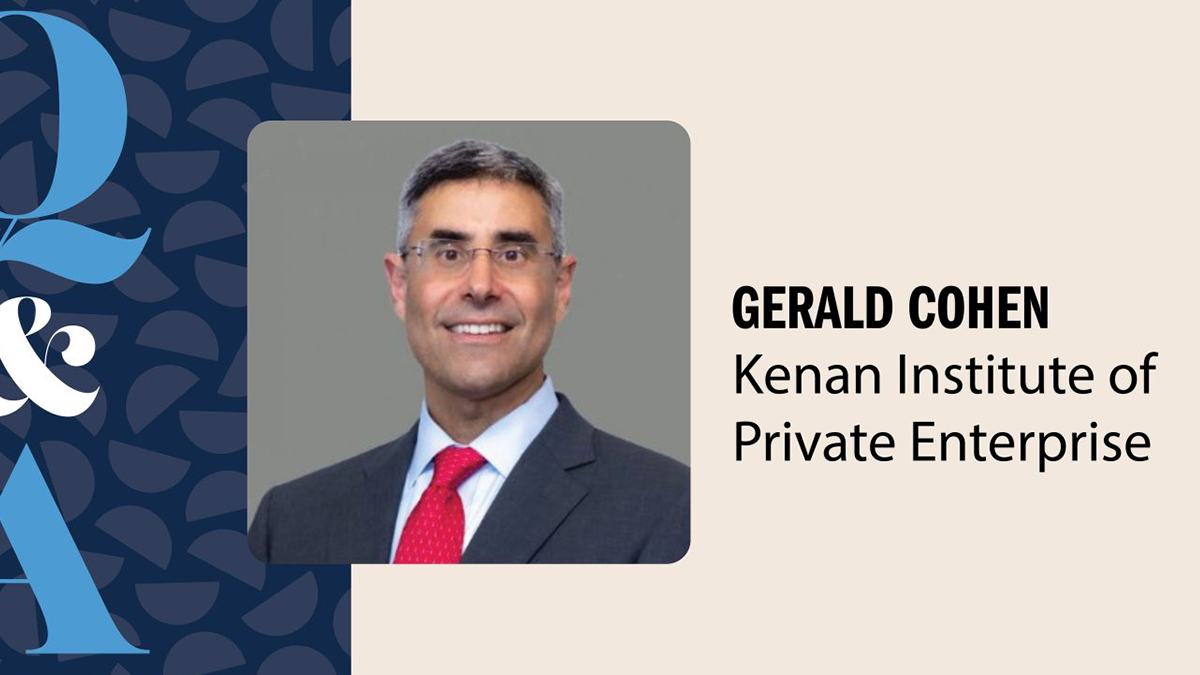 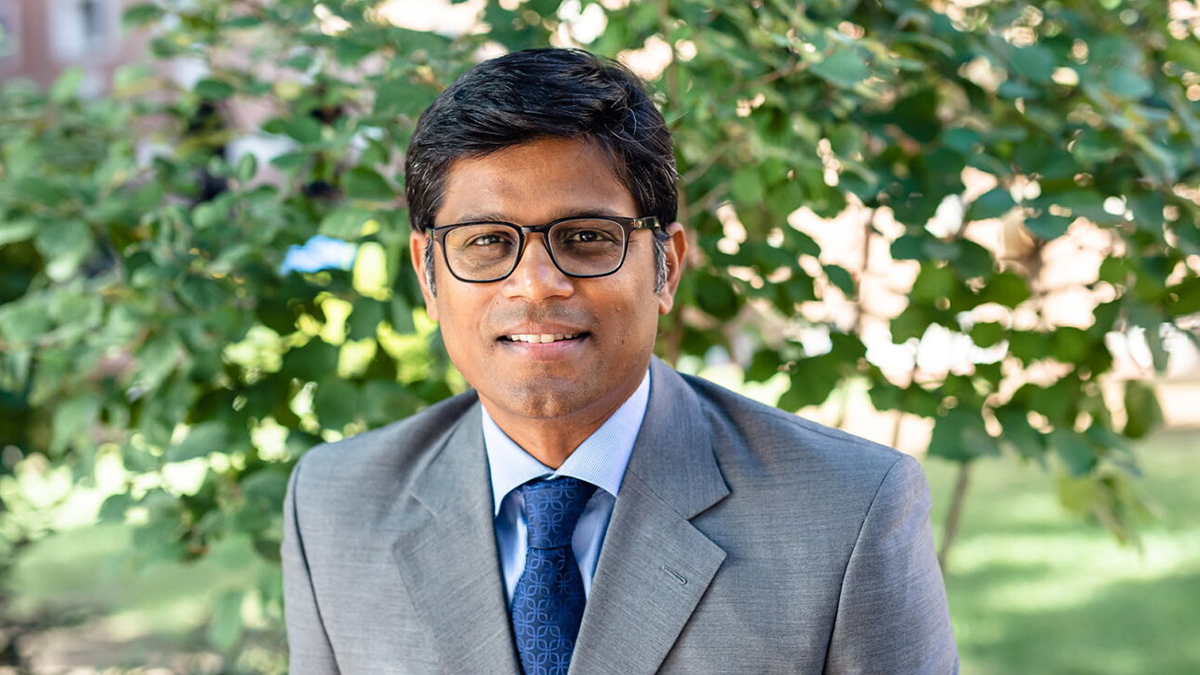