As a child growing up in Eastern North Carolina, Annie Francis ’07 observed first-hand the impact of persistent poverty. Those experiences often led her to ask “why.”

That curiosity eventually steered her to Carolina; she earned a degree in sociology, with a minor in economic and social justice. After, she accepted her first job as a foster care social worker in Northampton County, among the poorest counties in the state. Her own salary was so meager she had to live with her parents to help make ends meet. But she loved the work and the clients she assisted.

Now as a doctoral student at the school, she’s focused on improving child welfare and fighting for those whose voices often go unheard.

Francis’s passion for public child welfare earned her the Jane Curtis Parker Scholarship, which is awarded to a rising second-year student who demonstrates compassion, social justice and courage and serves as an inspiration for others and the Annie Kizer Bost Award, which is given annually to a graduating student who demonstrates the greatest potential for service to the public welfare system of North Carolina.

This is story number 134 in the Carolina Stories 225th Anniversary Edition magazine. 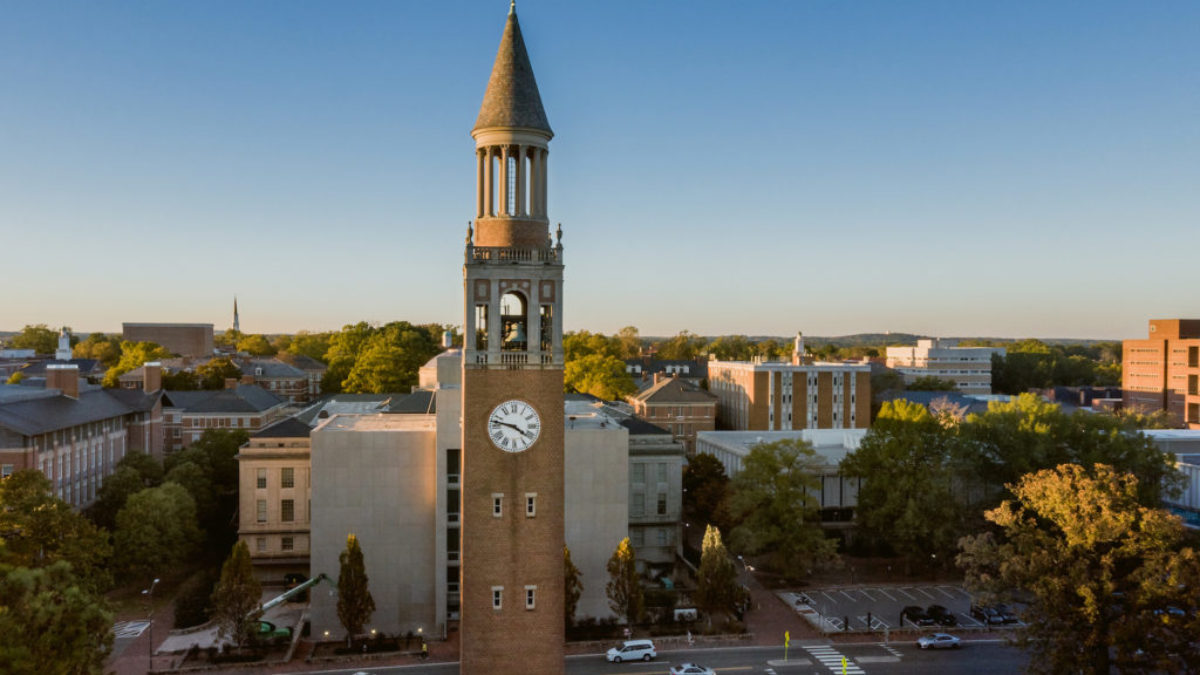 “This is just one of the ways we can move social justice forward.” 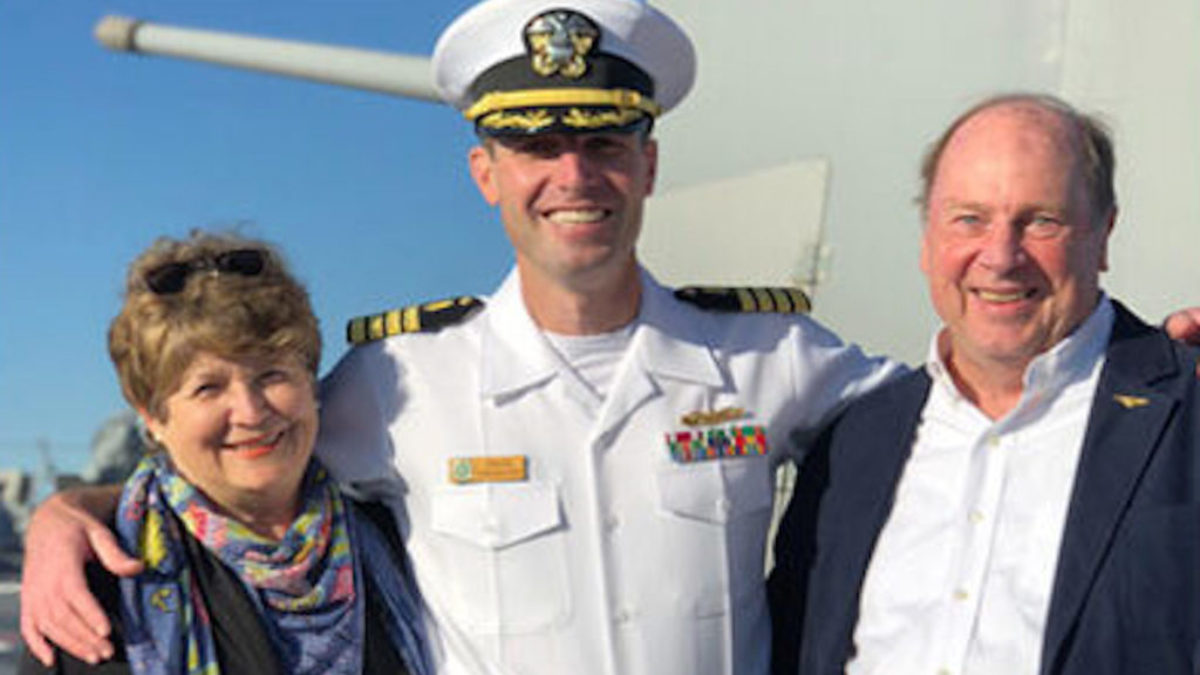 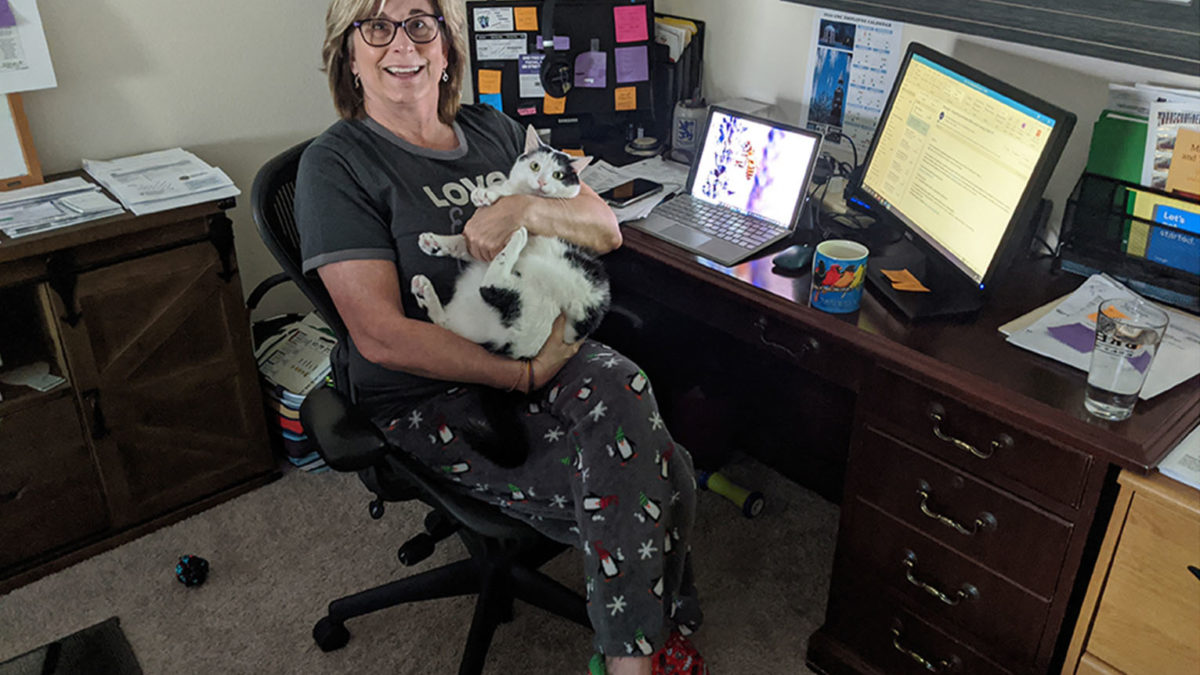 "The training addresses issues that are not talked about but practically everyone deals with..." "...even when I could not do anything but listen...sometimes that’s all that is required."