The late Hayden B. Renwick began his legacy at Carolina when he became associate dean in the Office for Student Counseling in UNC’s College of Arts & Sciences in 1973.

To honor his efforts, beginning in 2019 the annual Hayden B. Renwick Academic Awards Ceremony will recognize all Black/African American, American Indian/Native American, Hispanic/Latinx students who have achieved a cumulative grade point average of 3.2 or higher (reflecting the university average). Morehead-Cain Scholars give back through civic collaboration projects. 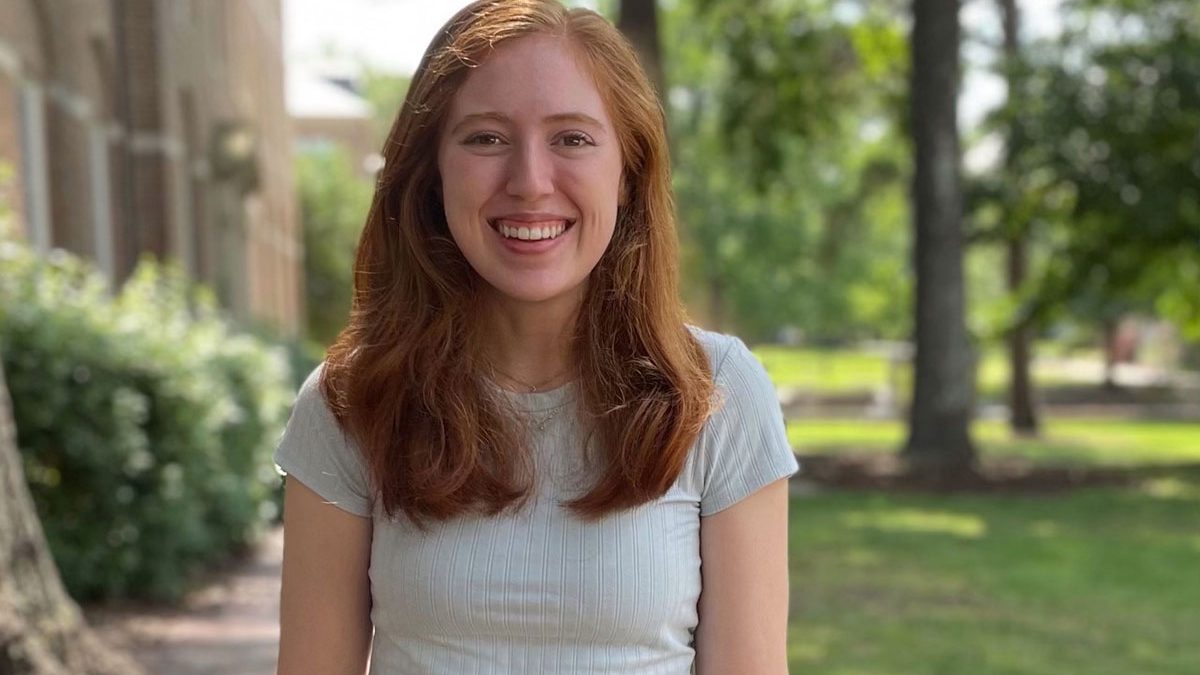 Institute for the Arts and Humanities announces its 2021-2022 faculty fellows. A $12.5 million gift from the Gary Sinise Foundation Avalon Network will establish THRIVE, a new clinical outreach program to treat TBI in veterans.