A native North Carolinian and first-generation lawyer, Martin H. Brinkley ’92 (J.D.) joined the UNC School of Law as its 14th dean in 2015. Since then, he has championed the school’s faculty, who are among the strongest legal minds in the country, and prioritized experiential learning opportunities and generous scholarships, all of which are critical to remain competitive in the current legal environment and achieve higher rankings.

“Maintaining the value of Carolina Law helps attract top talent from all backgrounds and builds the lawyers of the future, at a time when the profession has never been more needed,” Brinkley said. “It preserves the public spirit of Carolina and opens up the great diversity of paths our graduates take to success and service. The nation’s oldest public University needs a law school that plays an outsized role in sustaining freedom and leveling the playing field for all Americans.”

When not at the law school, you might find Brinkley playing piano on Polk Place or dropping into a music department recital for a cameo oboe performance, an instrument he studies under the New York Philharmonic’s longtime principal oboe player, North Carolina native Joseph Robinson. 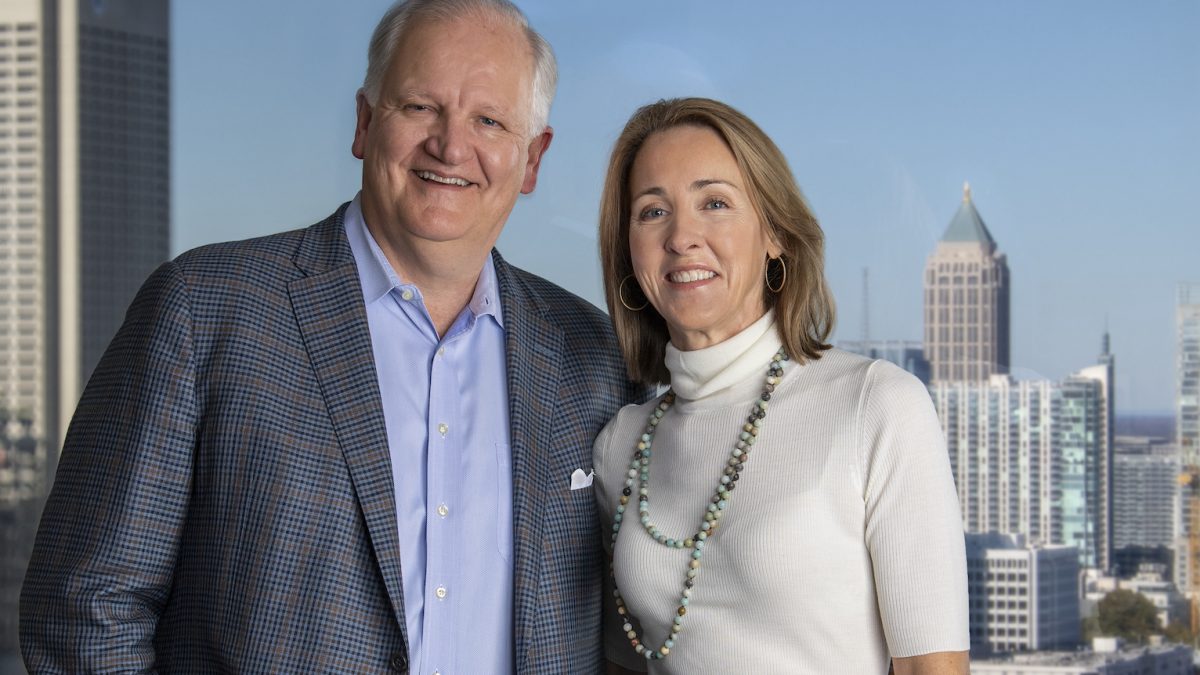 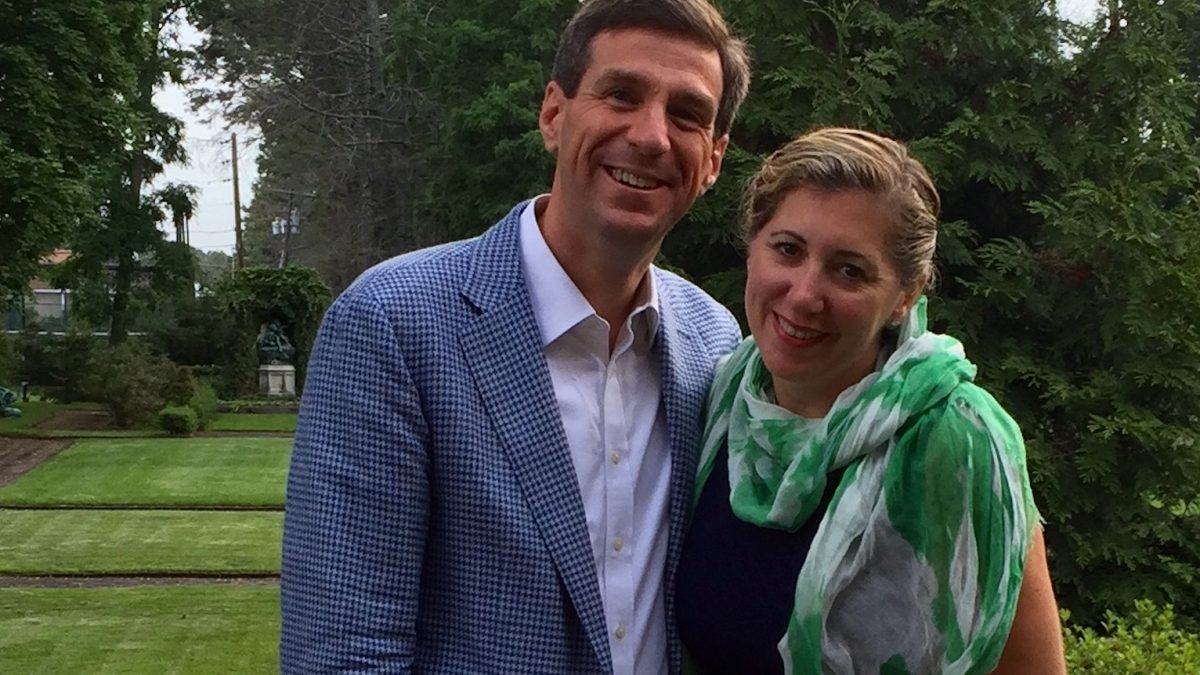 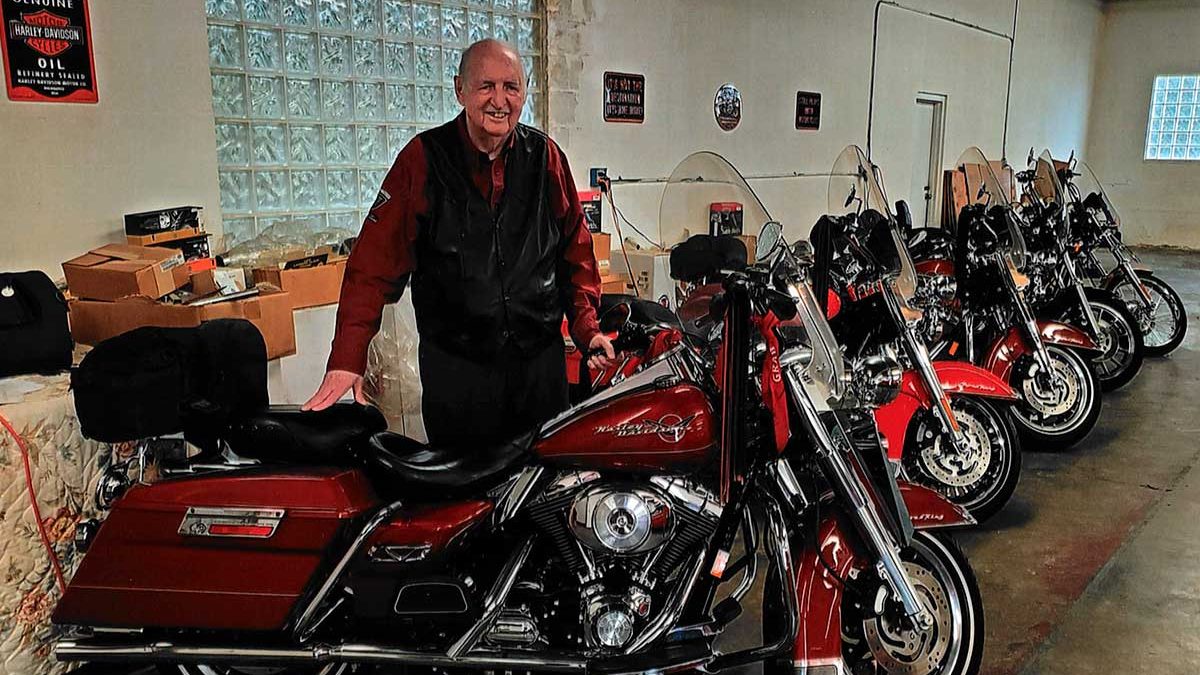