When Juan Razo ’20 learned about his admittance to Carolina – and that he would be able to afford it – he knew he would study a discipline in health care.

“Growing up, I experienced the positive change a health-care provider can have in a community, especially in underrepresented communities,” Razo said.

Although Razo earned competitive grades in high school, he was unsure about attending college. He didn’t know if his parents could afford it or if he would qualify for financial aid.

“My parents stressed to me the importance of higher education, and I knew that I wanted to go to college,” Razo said.

Not only did he get in to Carolina, he earned the Pogue Scholarship.

“My dream became a reality and solidified my decision to come to Carolina,” he said.

Razo completed two years as a chemistry major, then was accepted into the UNC Eshelman School of Pharmacy – a rare accomplishment for an undergraduate – to pursue a doctor of pharmacy degree.

When he changed to the graduate program, staying at Carolina was again uncertain, as the Pogue Scholarship was only for undergraduates. But the UNC Office of Scholarships and Student Aid and the pharmacy school made it work.

“[The Pogues’] gift has given me opportunity and skills I need to contribute to society in a meaningful way,” Razo said. “Carolina has allowed me to see a different perspective and approach to the same problem. I believe in diversity, not in just race and ethnicity, but in diversity of mind, [which] is essential to a great education.” 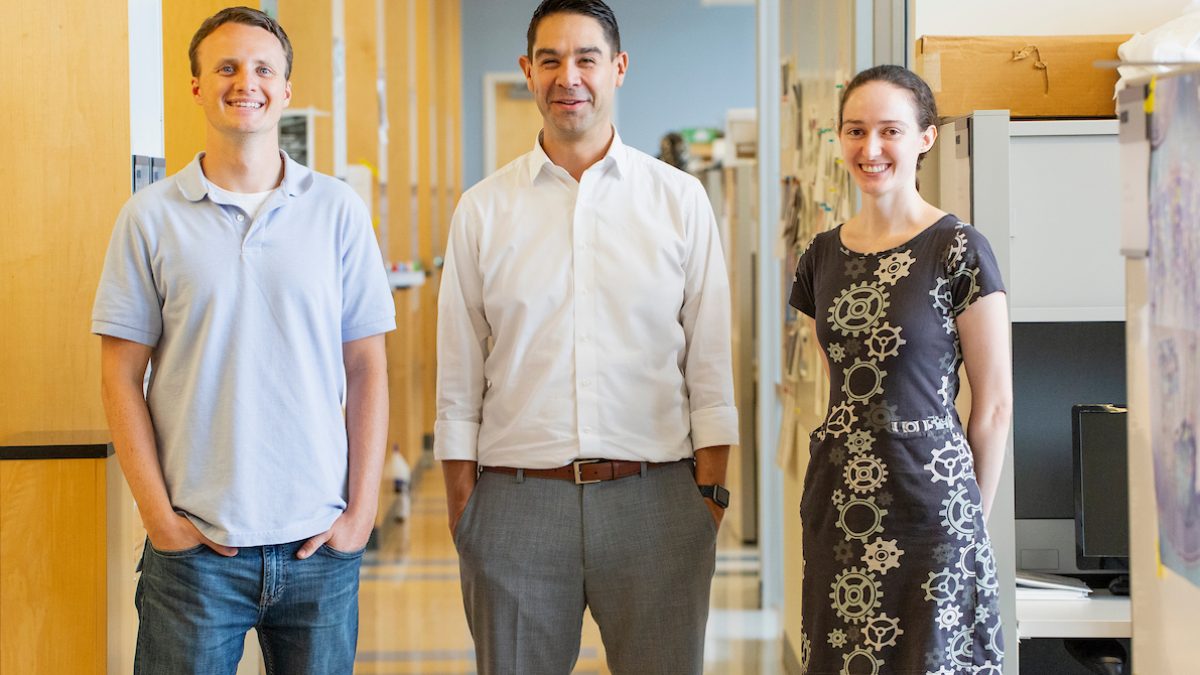