UNC-Chapel Hill ranked highly in the National Science Foundation’s annual Survey of Earned DoctoratesOpens in new window for the years 2016-2020, including among the top five in doctorates awarded to Black or African American doctoral recipients at public institutions.

The annual survey takes a five-year look at the number of doctoral recipients who have received their degrees from hundreds of accredited institutions in the United States.

Suzanne Barbour, dean of The Graduate School, said its team has worked hard on initiatives relating to diversity, equity, and inclusion of underrepresented graduate students.

“We’ve worked for more than a decade to build community for underrepresented graduate students on campus and within The Graduate School. Through that work, we hope to serve as a model for excellence in graduate education in our state and beyond,” Barbour said.

Much of that work is driven by The Graduate School’s Initiative for Minority ExcellenceOpens in new window (IME), part of its Diversity and Student Success program. The initiative, which launched in 2014, is directed by Kathy Wood ’92Opens in new window. It focuses on fostering a climate of equity and inclusion, which promotes the retention and successful graduation of diverse graduate students.
Leah Cox, Carolina’s vice provost for equity and inclusion and chief diversity officer, said the University is continuing to build communities on campus so all students know they belong and are supported.

“Fostering that sense of belonging on campus is foundational to realizing equity for those who are systemically marginalized and excluded, especially in higher education,” Cox said. “Important work is happening on campus to ensure that all graduate students know they are welcome here and that the next generation of scholars looks more like the demographics of our country.”

The ranking for American Indian/Alaska natives is the first time since 2012 that UNC-Chapel Hill received recognition as part of the top 20. More than 1,500 graduate and professional students who identify as Black, African American, as American Indian/Alaska native or as multiple races are currently enrolled in graduate programs at UNC-Chapel Hill.

“This is a step in the right direction,” said Chris Clemens, provost and chief academic officer.

UNC-Chapel Hill Chancellor Kevin Guskiewicz said this ranking is emblematic of the University’s commitment to building our community.

“It is essential that all students at Carolina feel connected, supported, and that they belong here,” he said. “We are one Carolina community, connected to each other. In part, that work is done by serving diverse groups of students in equitable and inclusive ways.”

“We strive to achieve graduate student demographics that are comparable to those of our state and the nation,” she said.

Did you know there are more than 150 funds that support diversity, equity and inclusion initiatives at Carolina? Find and support an initiative today. 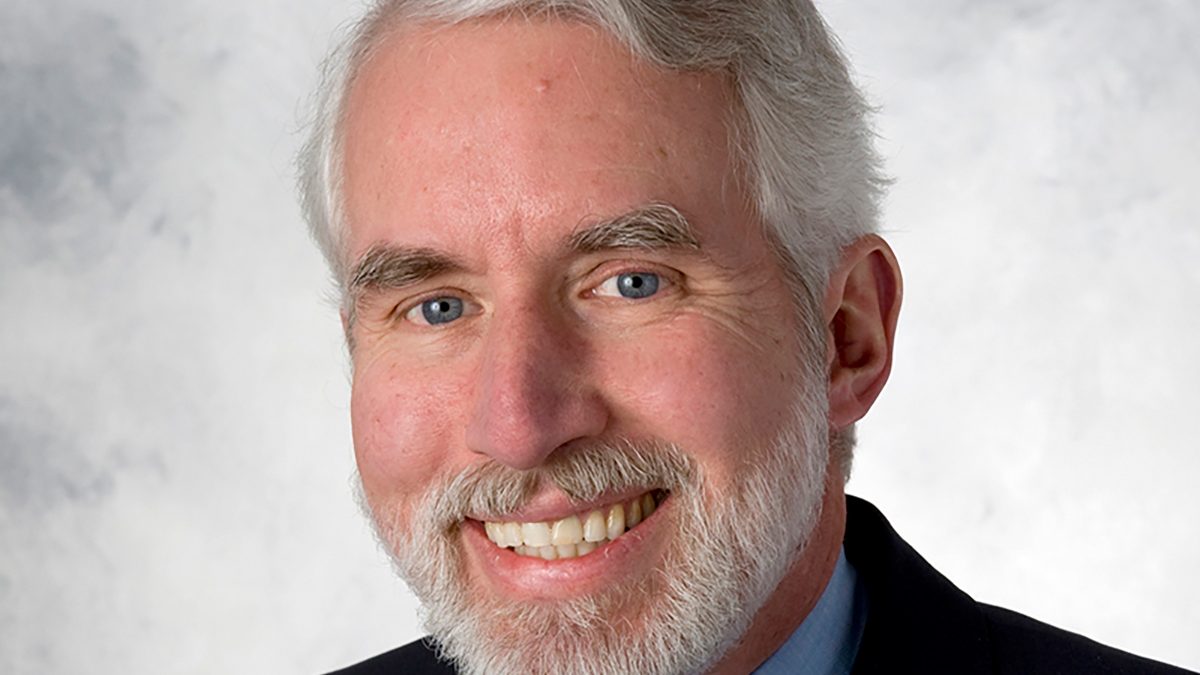 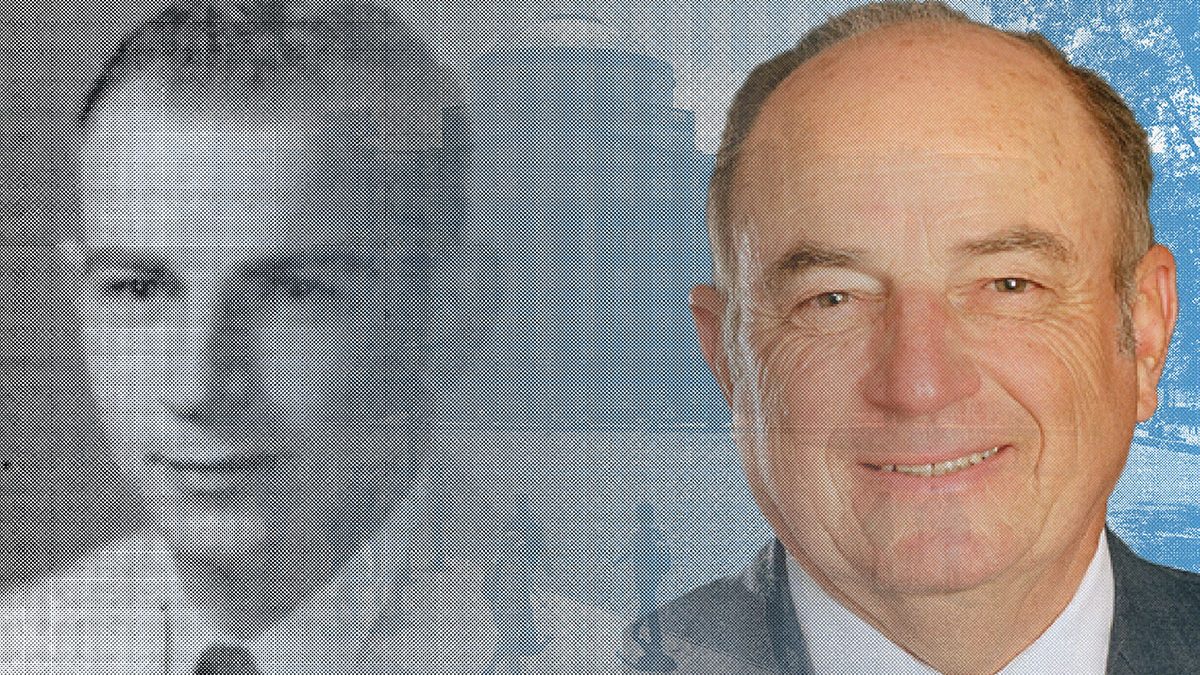