From Talent to Triumph

Marcus Paige ’16 always wanted to be a Tar Heel. When his mother, a high school basketball coach for 20 years, asked why, he said, “I wanted to play for a national championship.” He got his wish in 2016, when he helped lead the team to the NCAA finals. In his Senior Night speech a few weeks before, he said what meant the most was how the Carolina experience had changed him as a person. In a moving tribute to his teammates and coaches, he had special thanks for Coach Roy Williams: “You just believed in me, and I can’t thank you enough for that, because that helped me grow as a person. …I’ve tried to be every bit the player you wanted me to be, but you’ve made me a better man. And that’s the most important thing. I’m 10 times a better man than when I got here.” This, he said, was what his mom most appreciated, too.

“My coaches never quit believing in me,” said former women’s volleyball All-American Taylor Treacy ’16. “They saw the potential, and they invested in my development. That meant a lot to me, and I owe everything to them.” As a redshirt freshman, she often felt like her obstacles were too big to overcome. Her coach, Joe Sagula, witnessed that development. He said, “Taylor always possessed natural athletic ability, but as a student, an athlete and a representative of the program, she learned how to grow as a person.” 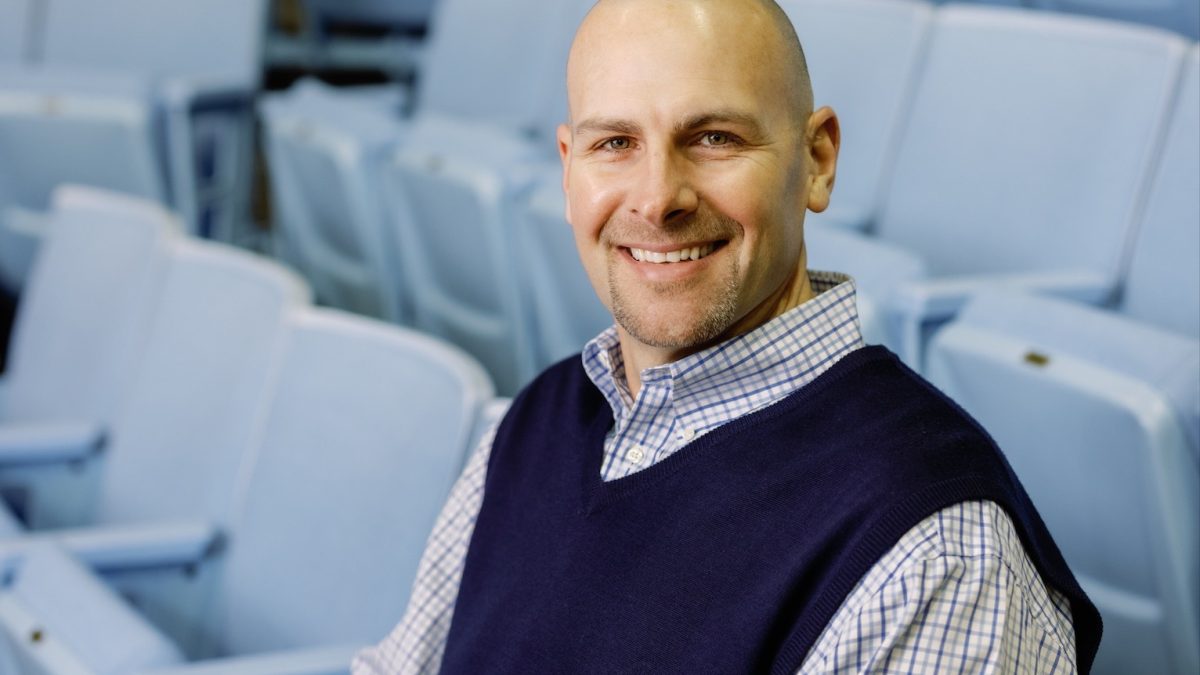 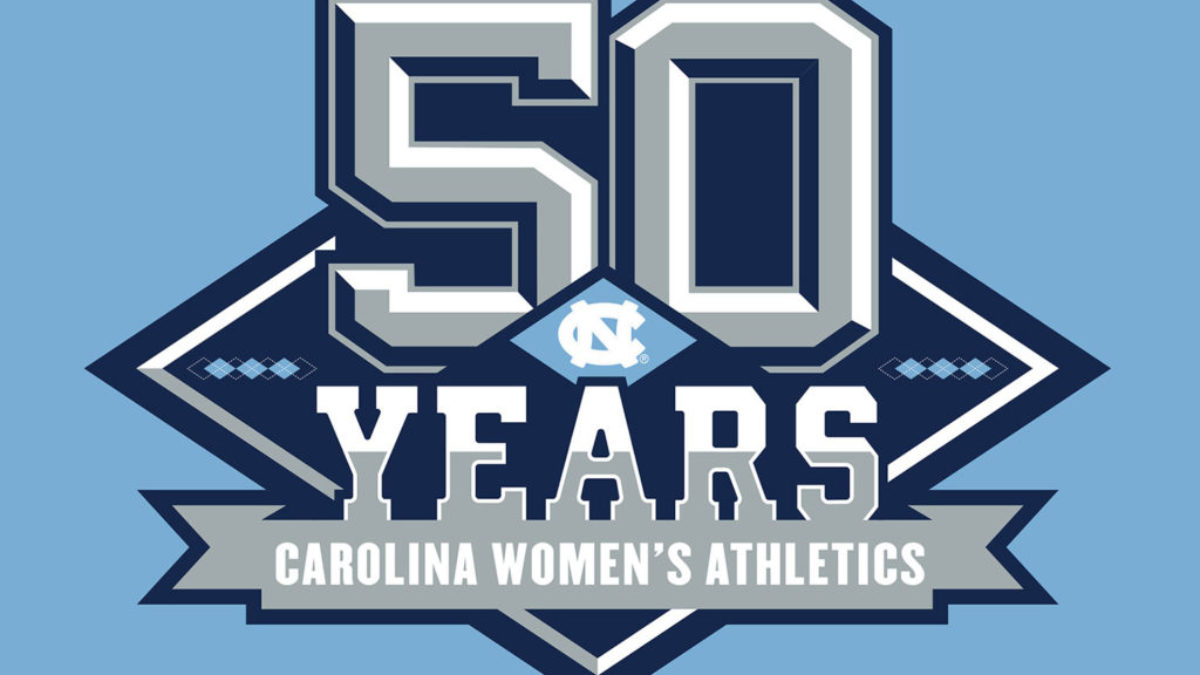 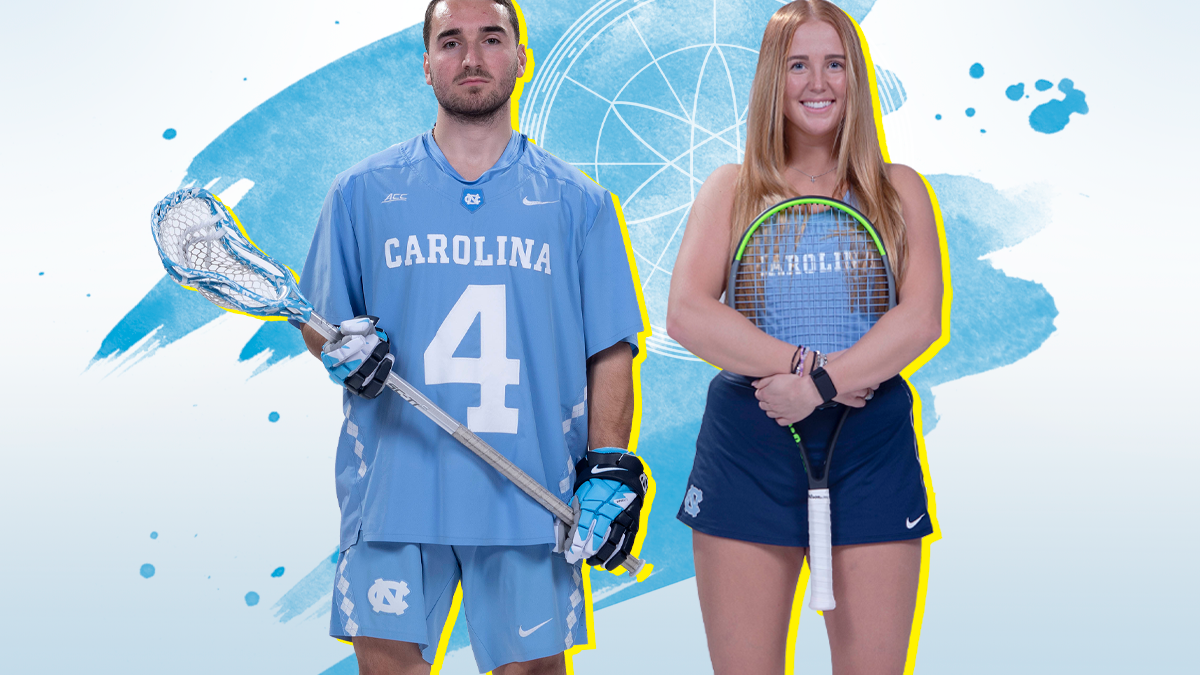