Changing the World as Students

As a doctoral student in epidemiology, Nab Dasgupta, now a Ph.D., learned about the opioid epidemic that’s affected every part of our country firsthand while spending time in North Carolina’s rural communities. Like so many of our students, Nab was not content to sit on the sidelines. Working with Steve Marshall, Ph.D., professor of epidemiology, and community partners, Dasgupta created Project Lazarus, which teaches and enables first responders to administer naloxone, a lifesaving drug to counteract drug overdoses. Project Lazarus helped to reduce deaths from overdoses by 69 percent in the county where his team led the first study. After the North Carolina test, similar programs were implemented in California, Maine, Ohio, Oklahoma and New Mexico and cited as an example for other states by the White House.

Nab Dasgupta is just one of hundreds of UNC Gillings School’s outstanding students who have created effective solutions to pressing public health problems. We work to ensure better lives for people all over the world, conducting research on diseases, environmental hazards and other obstacles to safety and health. 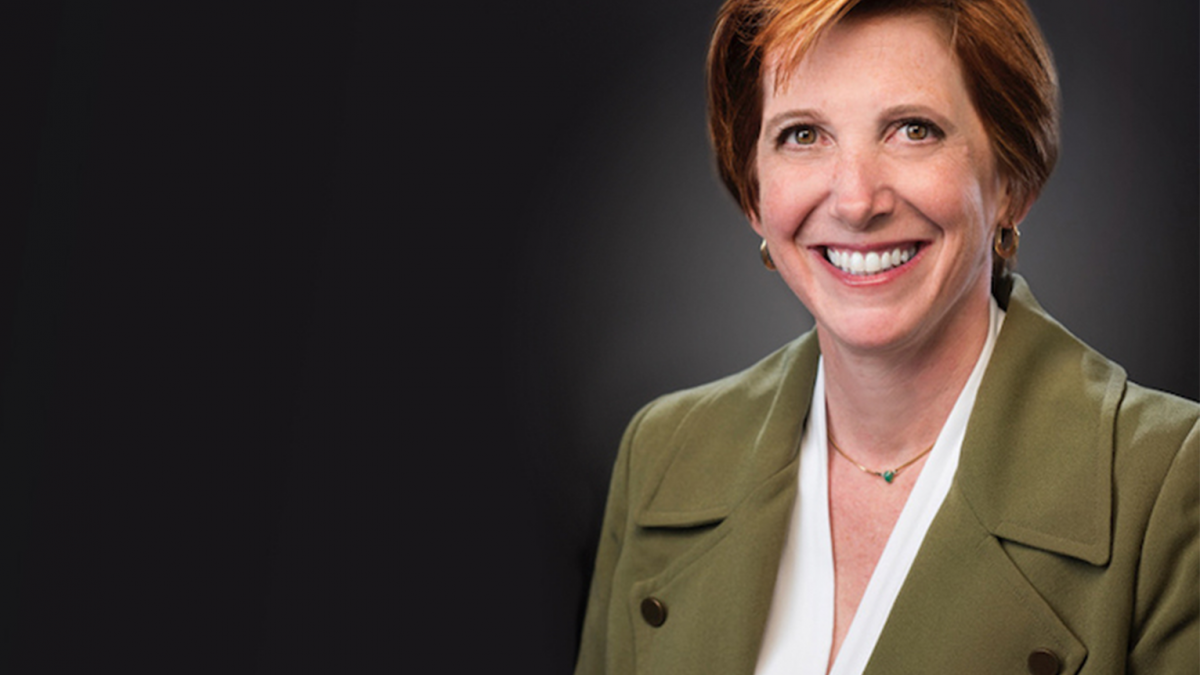 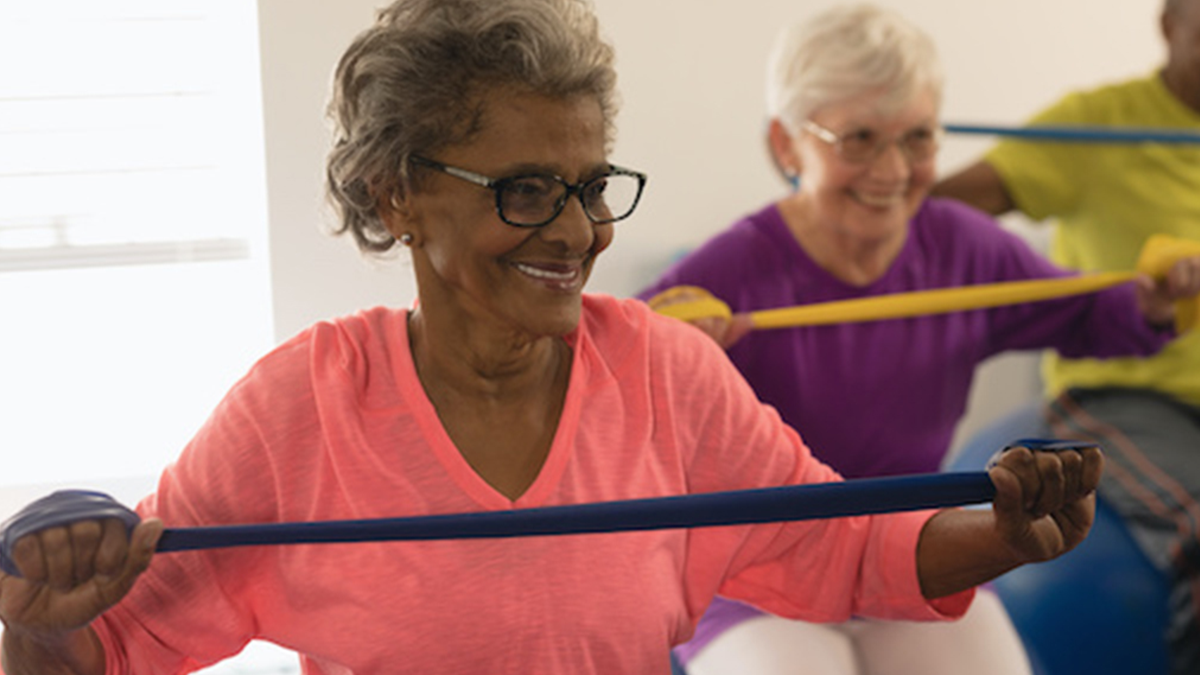